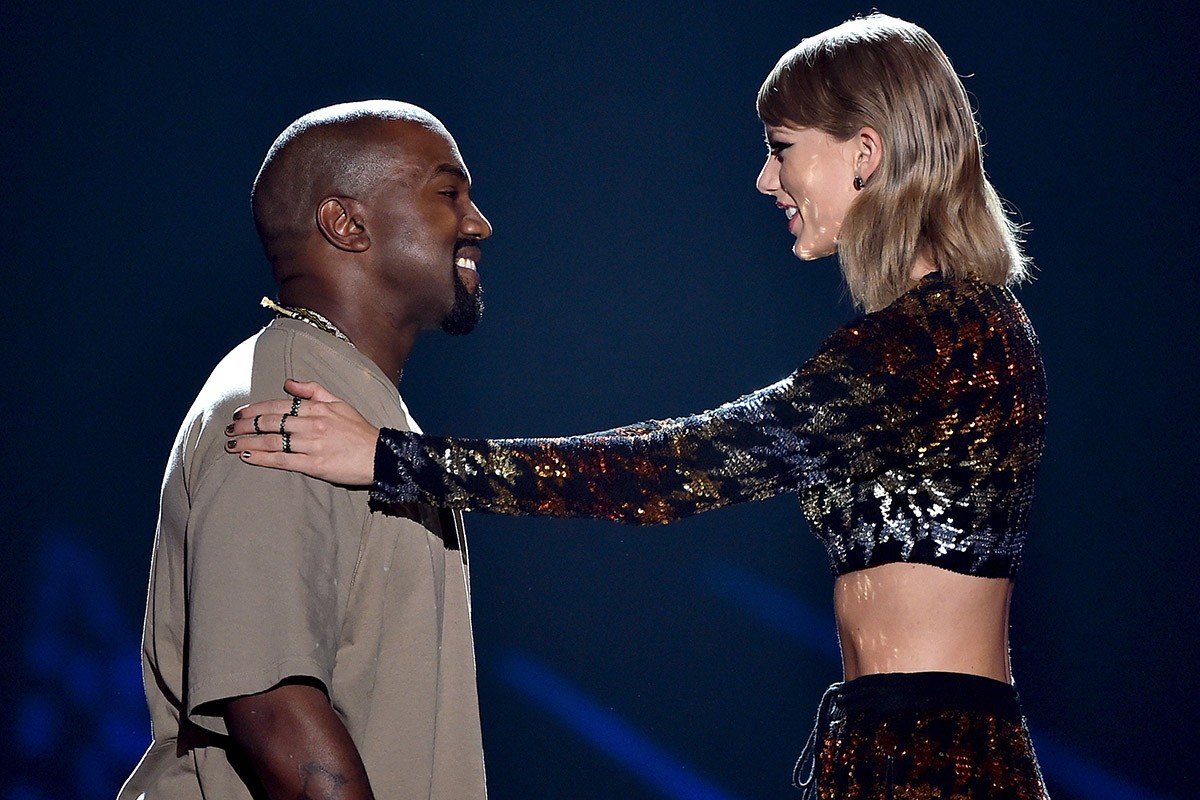 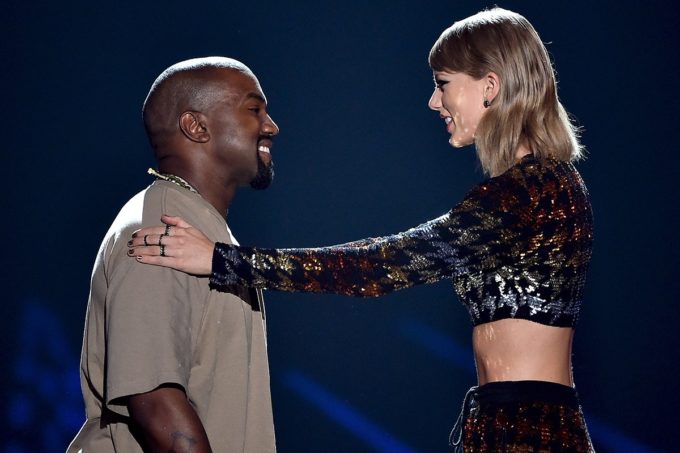 In a big twist of events, the infamous phone call between Kanye West and Taylor Swift from 2016 has leaked in full online.

While the origins of the leak are absolutely unknown, it exposes the fact that Taylor did not lie about her stance in the controversy. The call if you remember, took place before the release of Kanye West’s track ‘Famous‘ in which he raps the lines, “I feel like me and Taylor might still have sex / Why? I made that b*tch famous (God damn) / I made that b*tch famous.”

After the release of the song, Taylor had gone public and claimed that while Kanye did play the song for her, he never revealed the full contents and that she felt disrespected by it. In response to that, Kardashian called the singer a “snake” and then leaked a snippet of a phone call between Swift and Kanye that showed the rapper had discussed the lyrics with Swift first.

In an interview with GQ, Kim had also said: “She totally approved that. She totally knew that that was coming out. She wanted to all of a sudden act like she didn’t. I swear, my husband gets so much shit for things [when] he really was doing proper protocol and even called to get it approved.”

In a now deleted Instagram post, Taylor said that the line calling her a “b*tch” was never played for her. “Where is the video of Kanye telling me he was going to call me ‘that b-tch’ in his song? It doesn’t exist because it never happened,” she said. “You don’t get to control someone’s emotional response to being called ‘that b*tch’ in front of the entire world. Of course I wanted to like the song. I wanted to believe Kanye when he told me that I would love the song. I wanted us to have a friendly relationship,” she added.

KIM K AND KANYE AND THE MOST DESPICABLE, GROSS AND MANIPULATIVE PEOPLE IN THE INDUSTRY THEY LIED ABOUT TAYLOR SWIFT IN 2016 AND THIS THREAD OF THE LEAKED PHONE CONVERSATION WILL SHOW YOU THAT. pic.twitter.com/jCw07z8Vpf

The way taylor knew that she was on the verge of overexposure and that the media was already taking hits at her for no reason and kim and kanye manipulated the situation in THEIR favour by illegally recording the phone conversation and posting the EDITED clips is so gross… pic.twitter.com/ihMmWZJMkx

Now that the full video of Kanye and Taylor speaking on the phone has leaked, it turns out that the superstar singer was telling the truth after all. In the video, which you can watch above, Kanye tells Taylor the line will be ‘To all my Southside n*ggas that know me best. I feel like Taylor Swift might owe me sex’. Laughing, Taylor says: “That’s not mean!’ Kanye goes on to say: “If you felt it’s funny and cool and hip-hop and felt like just the college drop-out and Ye that you love, then people will be way into it.”

The video doesn’t show that Kanye ever played the “b*tch” reference for her which was her stance all this time. Ever since the leak, Taylor’s fans have been going in at Kanye and Kim with “#KanyeWestIsOverParty” being one of the top trending topics on Twitter.

what’s that? kim and kanye finally exposed for lying and receiving their predicted karma after publicly mortifying taylor swift? i love this song #kanyewestisoverparty pic.twitter.com/4WKKRoDZbd

THIS is what y'all did. you all bullied a girl into disappearing for a year and even think about ending her career just because you all didn't even want to listen to her part of the story, which is the truth.#KanyeWestIsOverParty #TaylorToldTheTruth