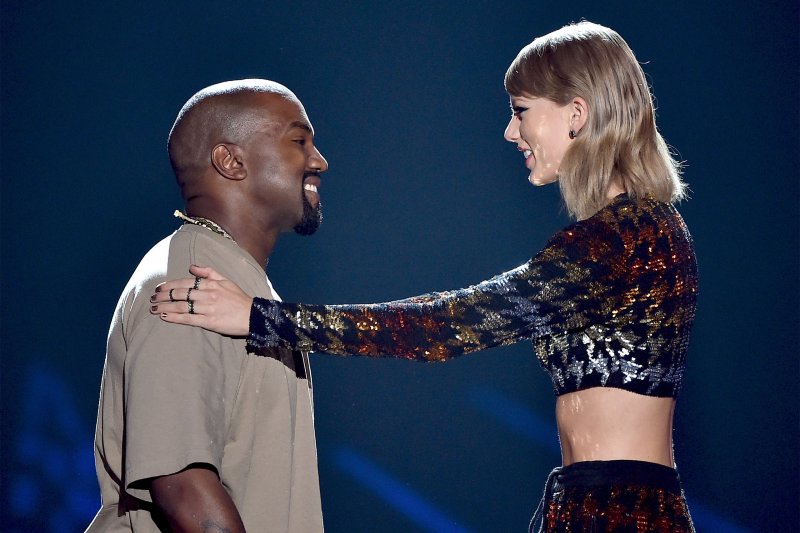 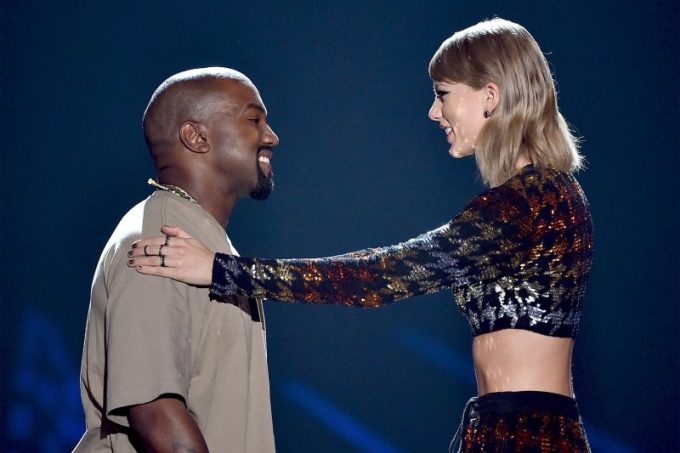 Well, this has escalated for sure.

Kim Kardashain assured everybody that Taylor Swift was playing the victim in the ongoing saga between her and Kanye West over the controversial ‘Famous’ lyrics. She first told GQ that they have an actual video of Kanye and Taylor Swift’s phone call where she approves of the lyric “I feel like me and Taylor might still have s*x/ I made that b*tch famous.”

If you remember, Taylor took shots at Kanye during her GRAMMY speech in February where she told the audience, “There are going to be people along the way who will try to undercut your success or take credit for your fame” after her management denied that ‘Ye ever took permission from her for the questionable line.

Then earlier this week, a trailer for Kim’s upcoming season of Keeping Up With The Kardashians came out where she tells Kourtney that Taylor kind of helped Kanye re-write the verse and there was no question of any “miscommunication”.

Kim tweeted about today being “national snake day” and then dropped an unexpected bomb on her snapchat. She has released a proper video of Kanye talking on the phone with Taylor in the presence of Rick Rubin where she hears the controversial line on ‘Famous’ and even thanks ‘Ye for letting her know in advance. Watch the video below which is a collection of multiple snaps stitched together.

(a 30 second ad may play before the video. Video will start on mute but you can turn the volume up)

UPDATE: Taylor has responded to the controversy defending herself.