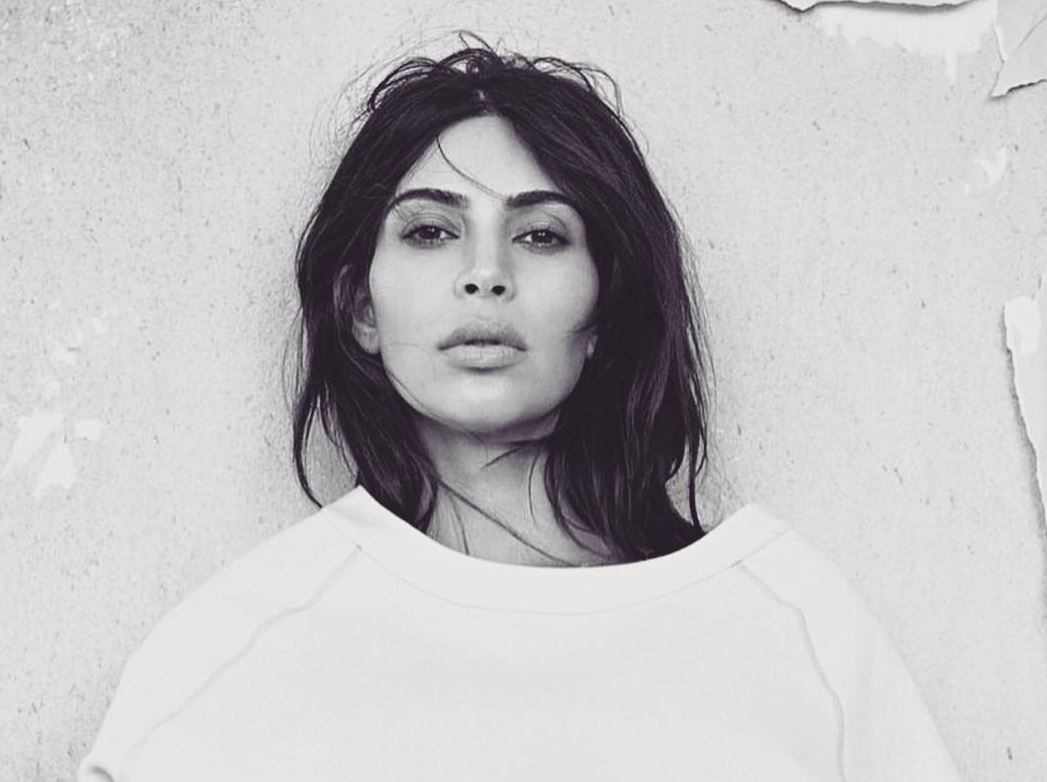 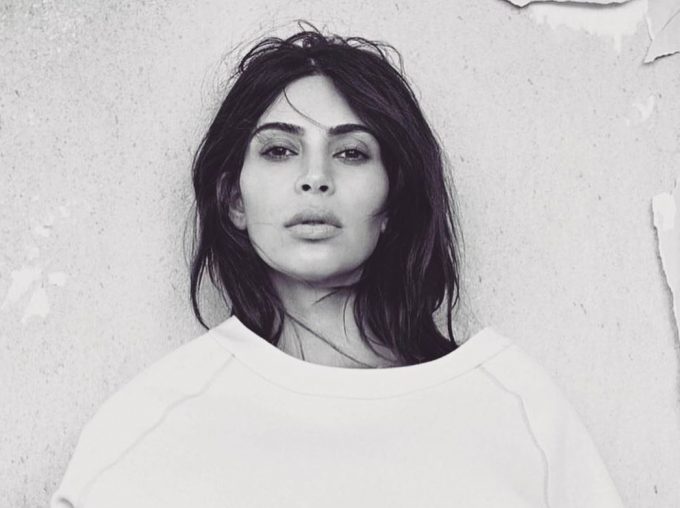 The Kanye West-Taylor Swift saga doesn’t seem to be dying and Kim Kardashian seems pretty happy continuing talking about it.

Last month, she opened up about the controversy to GQ, saying that Taylor was clearly lying and playing the victim again. She also revealed that there was a video to prove the same as a videographer was in the room filming the conversation between Kanye and Taylor about the lyrics on ‘Famous’, in presence of other people like Rick Rubin.

According to Kanye, he took prior approval from Taylor for the now infamous lyric “I feel like me and Taylor might still have s*x/ I made that b*tch famous” but the singer’s rep denied the same, saying “Kanye did not call for approval, but to ask Taylor to release his single ‘Famous’ on her Twitter account. She declined and cautioned him about releasing a song with such a strong misogynistic message. Taylor was never made aware of the actual lyric, ‘I made that bitch famous.’”

Now a new clip from the preview of upcoming episode of Keeping Up With The Kardashians has surfaced where Kim addresses the situation to her sister Kourtney. She stands up for husband again and tells Kourtney right at the end of the clip that Taylor actually helped re-write the verse with Kanye so there was no question of a “miscommunication”. According to Mrs. West, Taylor had even told them that she will joke about the song on red carpet of The Grammys. Well, things clearly went left.