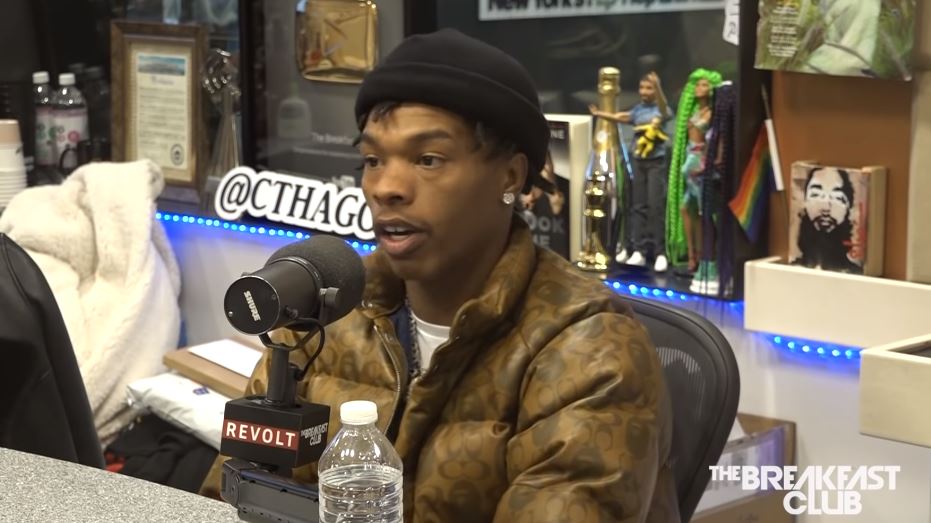 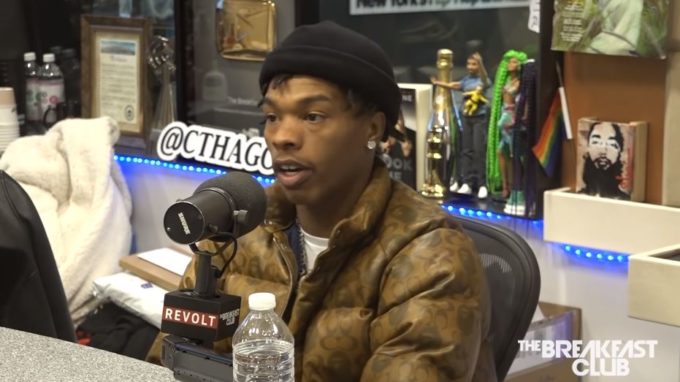 Lil Baby has scored the number 1 album this week on the Billboard 200 wit My Turn and part of his promo run included a stop on The Breakfast Club.

The Atlanta rapper’s latest interview on the show was a little different than the previous time when his Quality Control CEO Pee did most of the talking. This time, he opened up a lot more, discussing his massive success, how he deals with it, why he still doesn’t care about numbers, embracing fatherhood, moving on from being “halfway in the streets and halfway in the rap game,” and more. 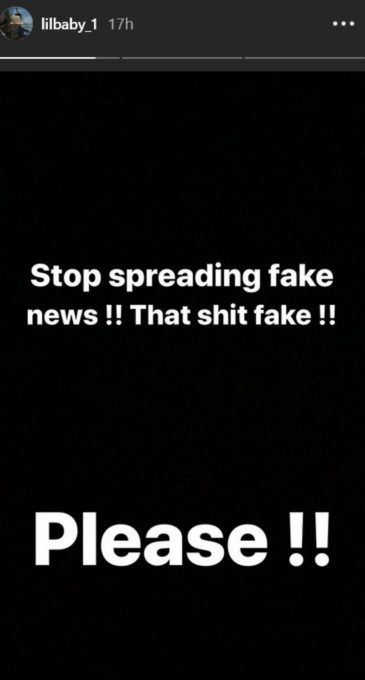 Apart from discussing his relationship with Young Thug, he was also asked why no Migos member is featured on his album since there have been rumors that his crew reportedly jumped Offset. Baby has already denied the report but in this conversation (around the 23 minute mark), he says he doesn’t wok with the Migos guys closely anyway. Watch it below. Watch his impressive freestyle with DJ Clue from last week here.