Megan Thee Stallion Confirms ‘Suga’ is An EP, Not Her Debut Album 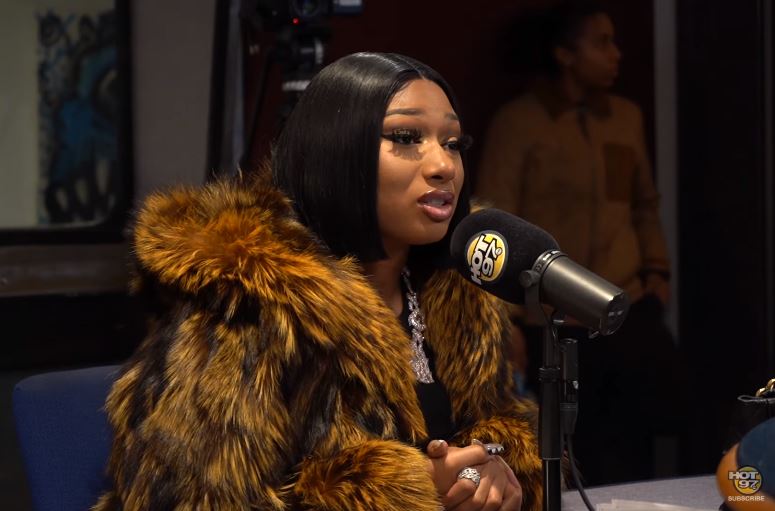 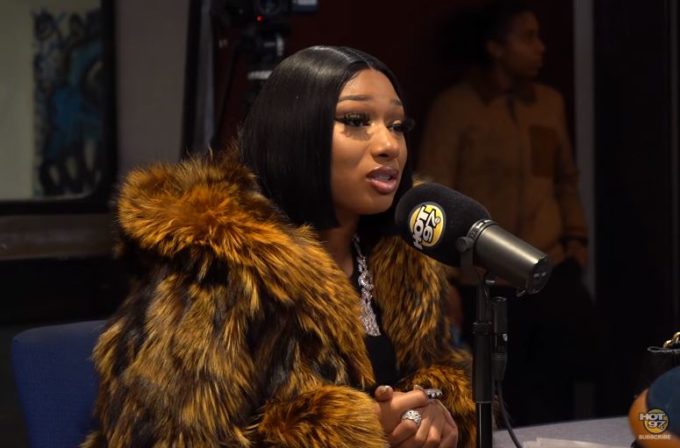 Megan Thee Stallion surprised fans when she announced on Wednesday that she is dropping her new project Suga this Friday. It was confusing because Suga was supposed to be the title of her debut studio album and due in May.

Megan had confirmed that folks like SZA, Pharrell, Juicy J and Kehlani were some of the features on the album and when we didn’t see those names, the best guess was that she was dropping this project to keep fans engaged until she sorts out the mess with her label, 1501 Certified Entertainment. The rapper made a stop at Hot 97 on Thursday and spoke on the situation a bit.

“If you know me you know I don’t like going back and forth, I don’t like a lot of confrontation,” she said at the beginning of the interview. “You really gotta push me to upset me, or for me to even address something. So I feel like, you know, it was just time to say something.”

Following that, Megan confirmed that Suga was not her album and instead an EP that she wanted to give fans immediately. She was allowed by the court to release it.

“I’m not even gonna call it an album, because I’m still in the middle of making my album,” she confirmed. “When the situation came up, I’m like, ‘Oh my god I gotta put out this music. I don’t want to just leave my fans with nothing ’cause I don’t know what’s gonna happen.’ The music that I have made and the songs that I really really like so far, I was like, ‘Let’s just drop this shit on the EP.'”

Watch the interview above. Earlier on Thursday, J. Prince responded to the affidavit filed in the court by Megan and Roc Nation where they accused him of intimidating the rapper and other people. The Houston rapper also landed at Power 105 to speak to Angie Martinez about label troubles, new music, Suga and more: