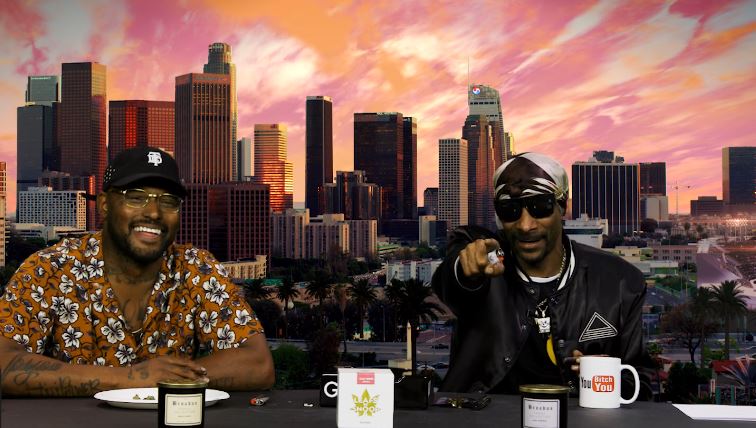 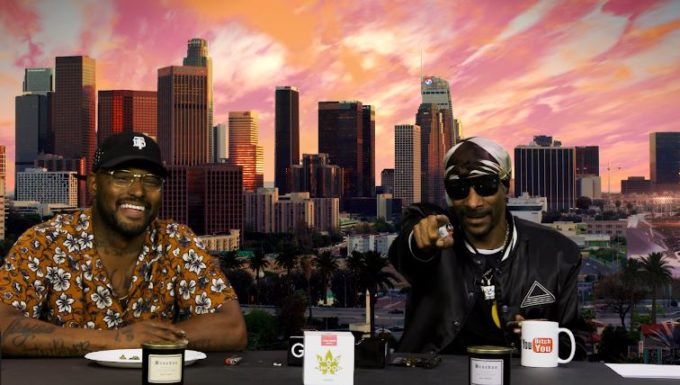 Snoop Dogg took a break from his GGN (Double G News Network) interview series for a bit but he’s been much more active in the past few weeks, notching up episodes with Michael Rapaport, Mike Tyson and more.

Today, he has released a new episode featuring ScHoolboy Q and given their similar upbringing, this was bound to be a hilarious one. In the interview, Q mentioned that his new album was pretty much done and he was now dealing with stuff like sample clearances which led to a funny exchange between the two about the issue that most Hip-Hop artists face at some point in their careers. In January, Q promised fans that he’s releasing his CrasH Talk followup this year.

They also discussed Q’s previous drug habits and some of the songs he wrote when he was high, playing golf, losing weight, possibility of a TDE tour and more. Watch it below.