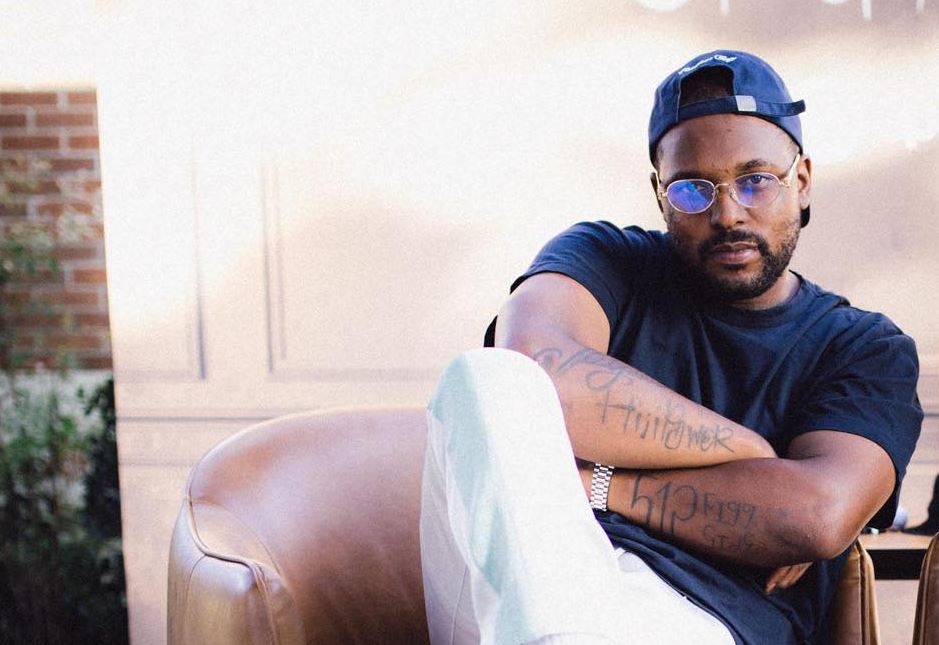 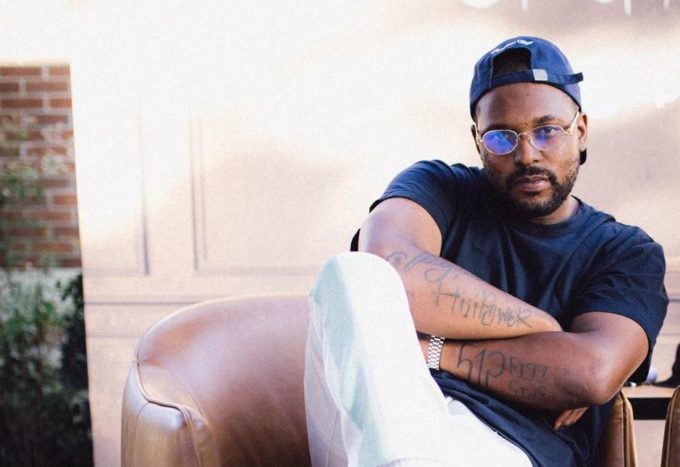 2020 is shaping up to be one of the biggest in recent years in terms of album releases and it’s now safe to add ScHoolboy Q to that list.

While we wait for Kendrick Lamar to reveal his next era, his second in command is also hard at working on his new album, the followup to CrasH Talk from April last year. The album debuted at #3 on the Billboard 200 with sales of 81k in the first week — a little low for Q’s standards.

Last night, the TDE rapper announced during his show at the O2 Academy Brixton in London that he will surely unveil a new album in 2020. “I’mma constantly be here bruh, and I’m not lying to you, I swear to God, I’mma drop a whole another album this year, I promise you that. I promise you that,” he told the crowd, inviting a loud cheer. Watch the clip below.

During his show in London last night, @groovyq announced that he will release a new album this year 👊🏽 (via l8ronni on Twitter)