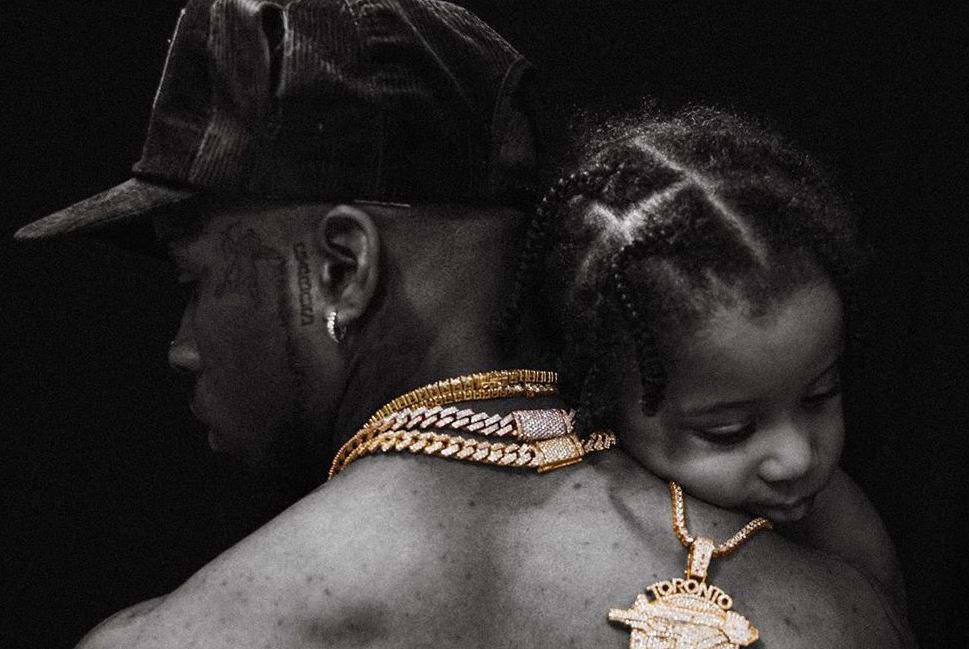 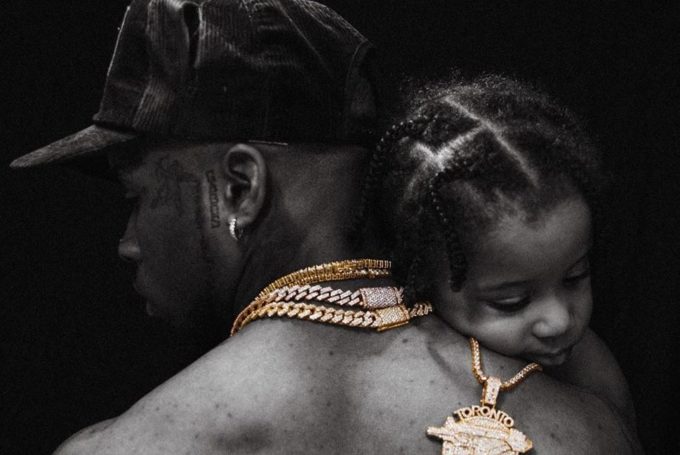 Tory Lanez has been shining on Instagram for his Quarantine live sessions where he calls some of his friends in the industry for fun chats.

But let’s not forget that he has a new project on the way for us. After teasing it for a couple of weeks, the Canadian singer-rapper has announced that the third installment of his The New Toronto series will arrive on April 10. The New Toronto 3 will feature the songs ‘W‘ and the recently released ‘Do The Most‘.

Along with the release date, Tory has also shared the official artwork for the project. Peep it below.