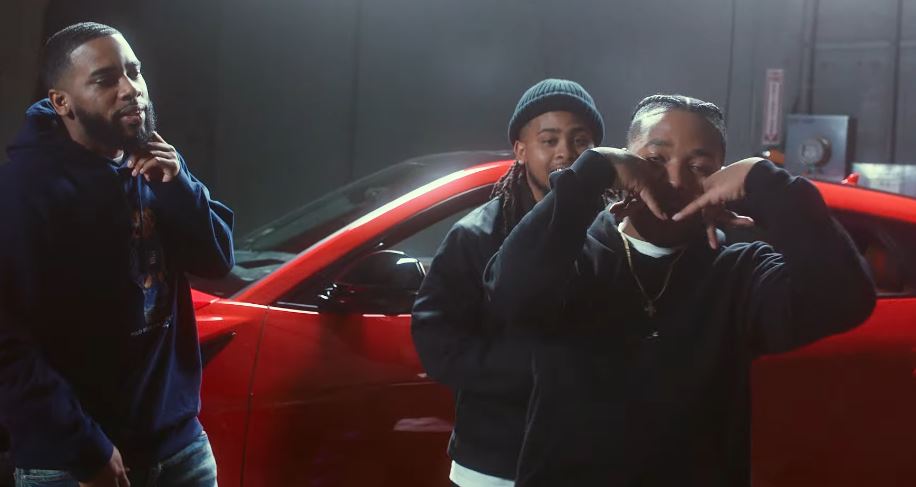 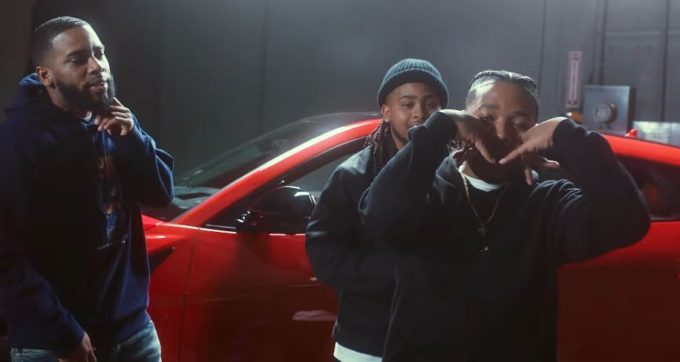 Dreamville is back today with another video in support of their GRAMMY nominated and critically acclaimed project, Revenge of the Dreamers III.

This time, it’s the fan favorite ‘LamboTruck’ with Cozz, TDE’s Reason and producer/rapper Childish Major who assists with a hook that clearly stands out. Watch the Neal Farmer-directed clip below. In January, the conglomerate released the deluxe edition of the album featuring new songs.