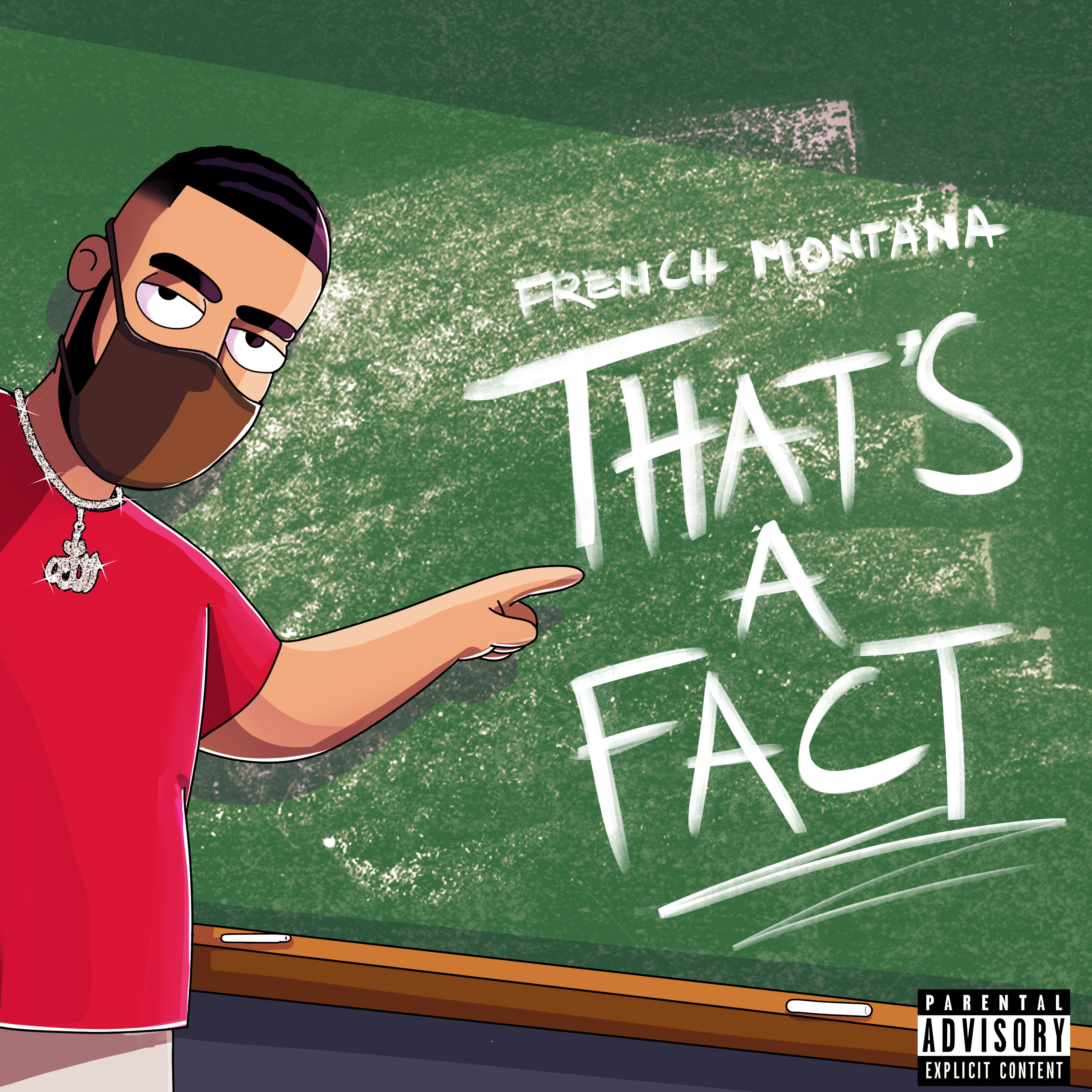 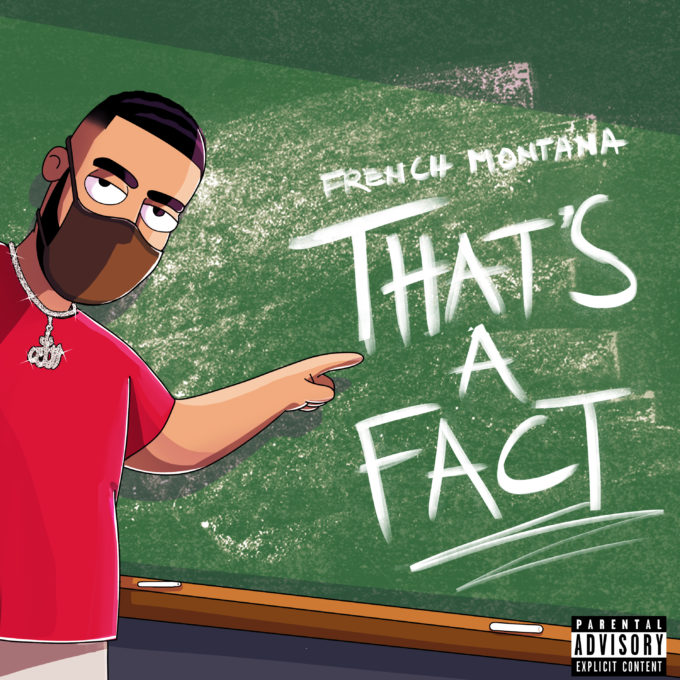 UPDATE: French has released a music video for the track.

French Montana has decided to drop a new single called ‘That’s A Fact’.

The track comes on the heels of his ‘Salam Alaykum’ music video the other day, a song that appeared his last album, MONTANA. This time around, he has hopped on the trend of the Drill sound which is getting more popular everyday in his hometown of New York. Listen below.