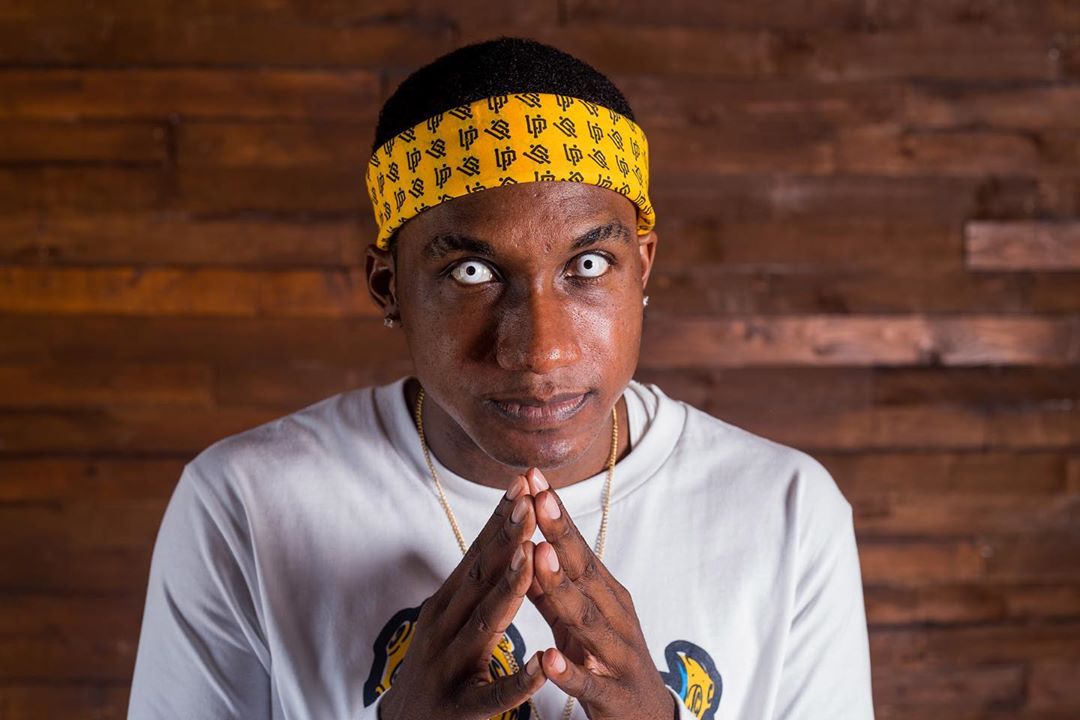 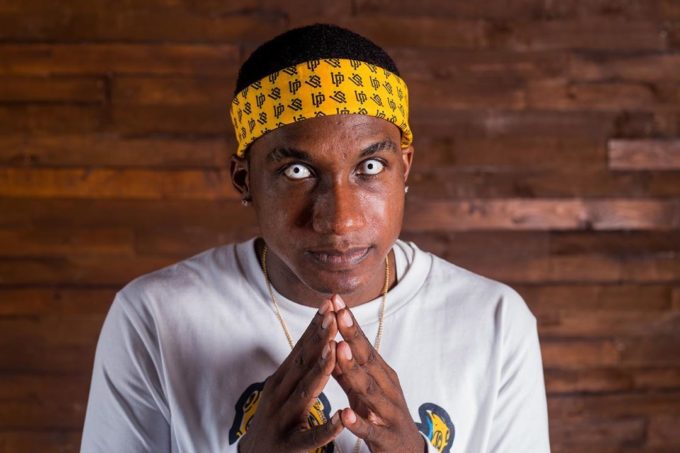 UPDATE: Hopsin has also released the music video. Watch it below.

Hopsin has been pretty inconsistent with releasing music past couple of years but yesterday, he went on Twitter to reveal that he’s dropping something new today.

The rapper returns with a new track called ‘Covid Mansion’ named after the novel Coronavirus where he raps about being currently stuck in Thailand due to travel restrictions. “Right now, I’m in Thailand / Quarantined, it’s a foreign scene / Can’t go to the airport and leave / And I thought my old life was boring, geez,” Hopsin says in the intro.

The bumpy ‘Covid Mansion’ is the emcee’s first new song since ‘I Don’t Want It‘ back in September, 2018. Listen to it below.