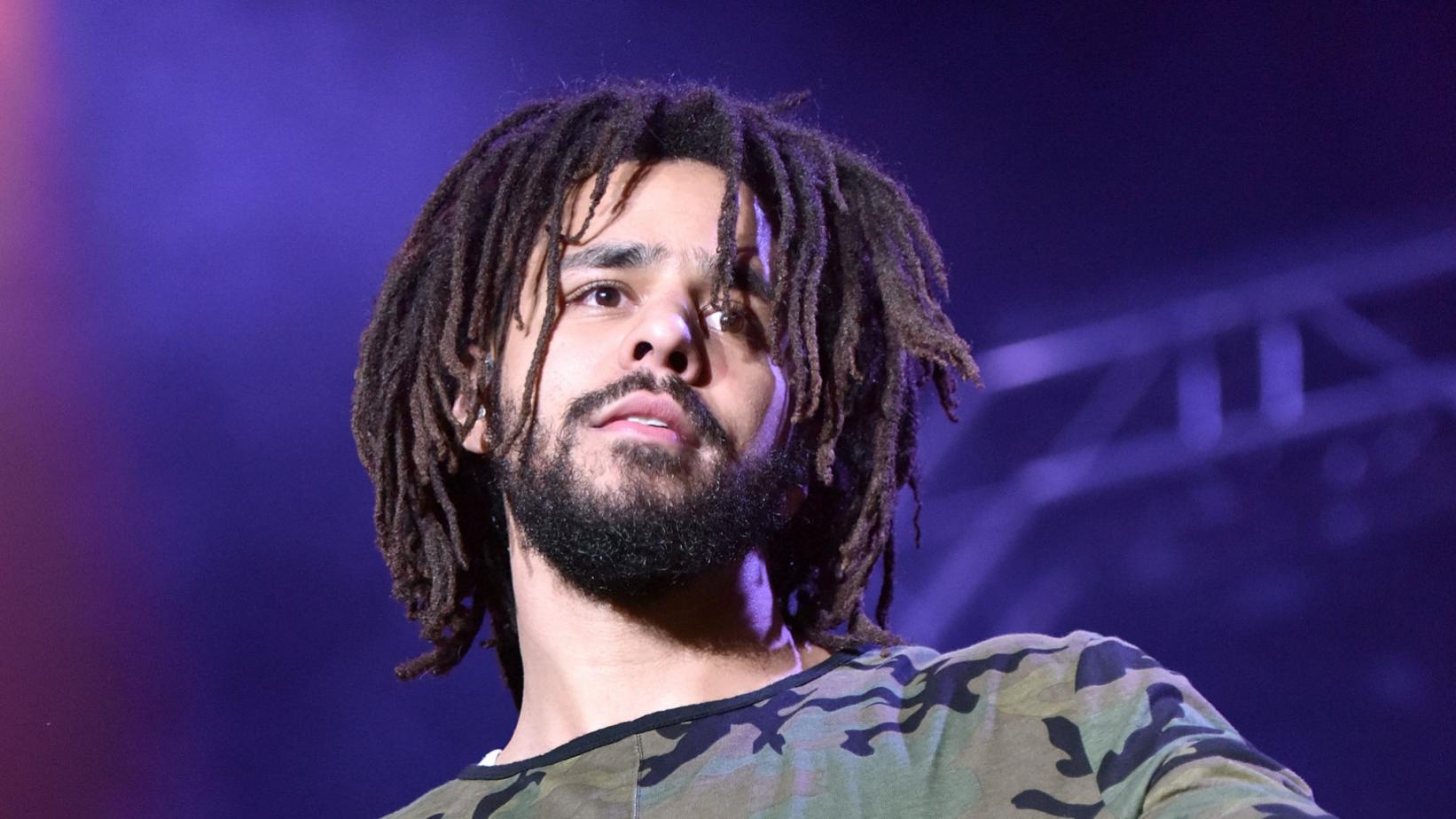 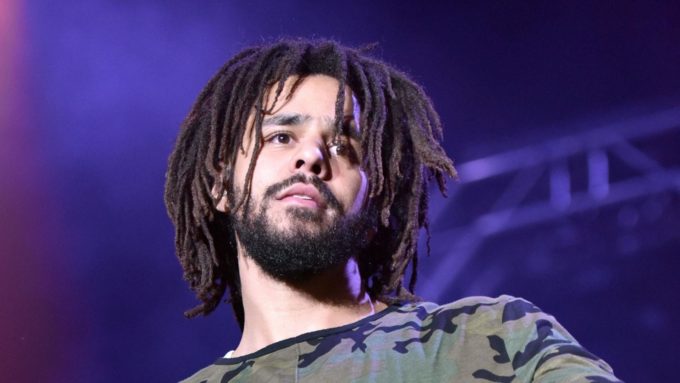 Is J. Cole plotting something? It certainly seems like.

If you remember, kiLL edward was the only guest on the rapper’s last album KOD. It was initially thought to be a mystery artist until it was revealed later that it was Cole’a alter-ego. Soon after the reveal of the album’s tracklist, fans discovered a song named ‘Tidal Wave (just a little reference),’ the only released track by kiLL edward, which sounded like a slowed-down version of J. Cole’s. It was released on the same day (April 18).

Later, it was confirmed that J. Cole himself was behind kiLL edward and even said on Twitter approximately two years ago that he was “helping kiLL edward with his album.” December, 2018 was the last time we heard from edward when he told fans that he was working on his album. But no music has come out since then.

But he has now returned to the platform after about 16 months for the first time with a cryptic tweet that only mentions an Instagram handle: healEDWARDdontkill. If you go to the said account, you realize it’s a private one with just 8 accepted followers. The Dreamville head is certainly plotting something but only time will tell what it is. This will surely be an interesting time to release new music. Stay tuned.