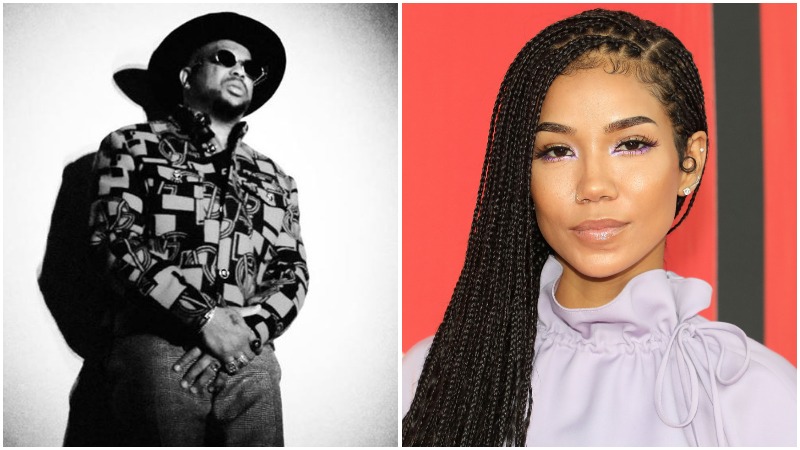 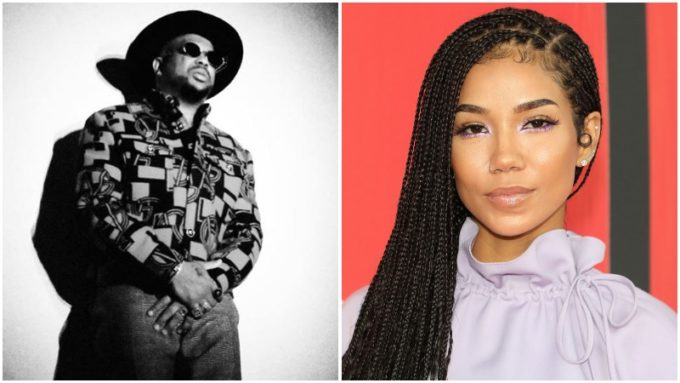 The album serves as the followup to the triple disc album Sextape vol. 1, 2 and 3 that the singer-songwriter released in 2018, containing 40 songs. This time, it’s a ore humble number with 13 tracks including just one guest appearance: Jhene Aiko.

The Chilombo singer assists The-Dream on the sensual jam ‘Wee Hours’ which is sure to become a fan favorite. Terius had revealed that she’s the only one he was chasing for a feature on the project. Listen to the song below.