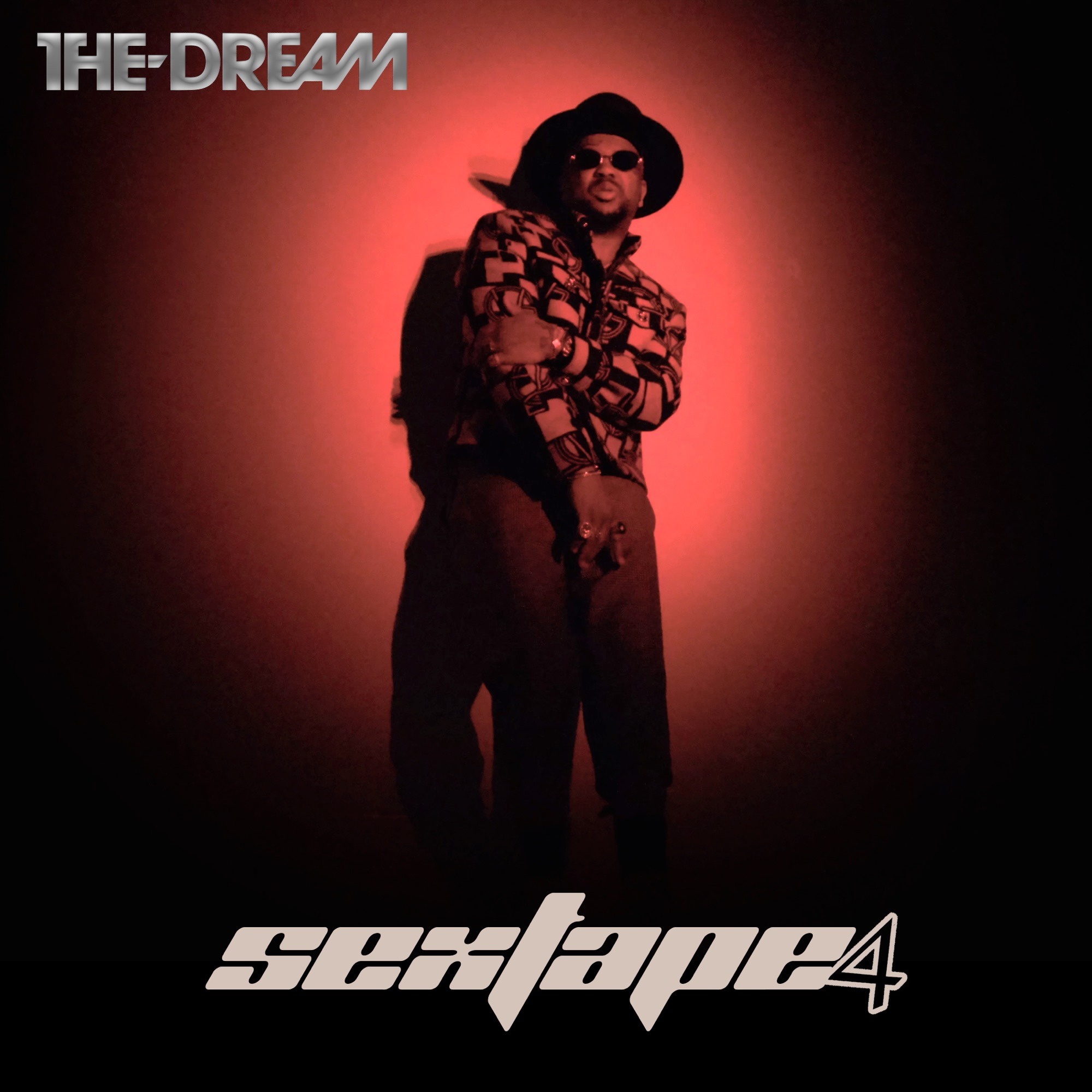 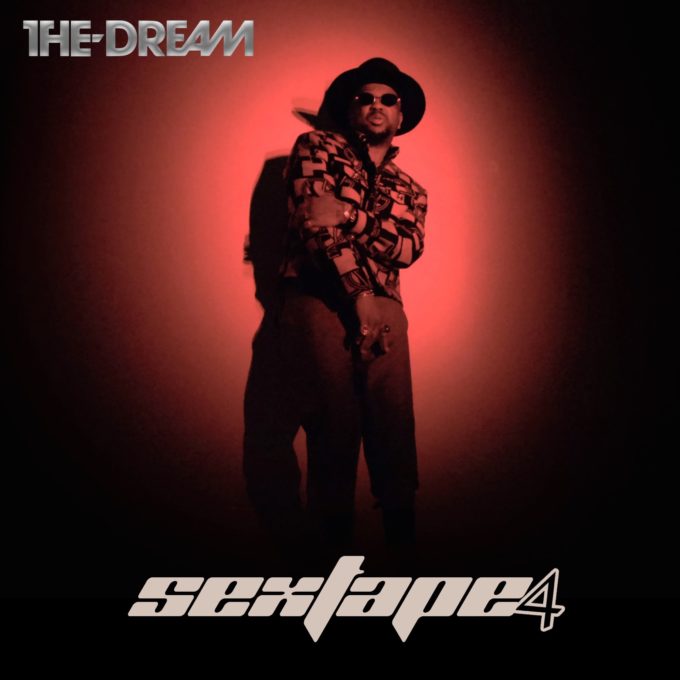 UPDATE: The-Dream has released a video for the song ‘Passion’.

Last month, The-Dream revealed the tracklist for Sextape 4, the first real sign in a while that the album was finally on the way.

The singer-songwriter, who recently battled Sean Garrett on Instagram Live as part of Timbaland & Swizz Beatz’ Verzuz series, has been promoting the anticipated album on his social media for the past couple of weeks and recently informed fans that he’s trying to get Jhene Aiko on a record. Tonight, the project has finally arrived across all streaming services, containing a total of 13 tracks. Most of them, as expected, are bedroom jams which is perfect for this quarantine time.

The only guest appearance on the album comes from Jhene who assists Terius on the sensual tune, ‘Wee Hours’. Stream the album below. Sxtp4 serves as the followup to the massive 40-song triple album that Dream released in December, 2018. Like last time, this is also an independent release through his RadioKilla Records imprint.