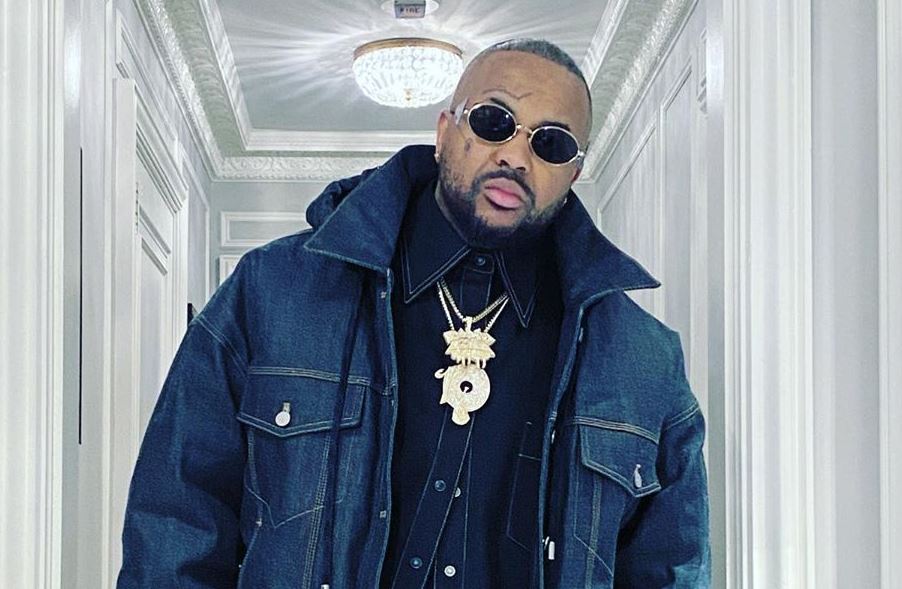 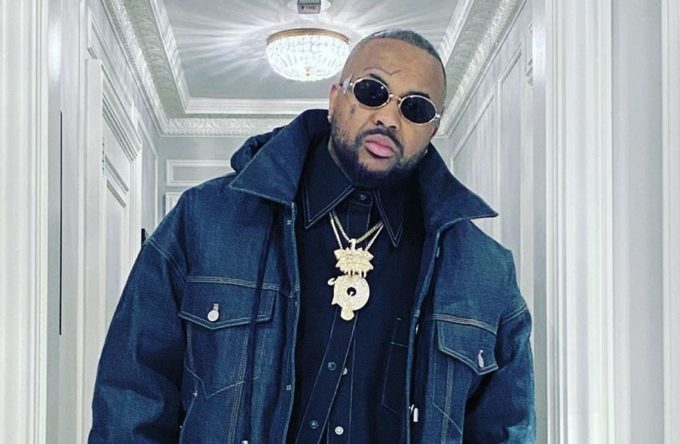 It looks like The-Dream is another artist who has been making use of the Quarantine time.

The singer-songwriter-producer has been teasing more volumes of his SexTape album series for more than a year. Last night, he took to Instagram to reveal the tracklist for volume 4 which is coming soon — he did not announce a date. Dream released a massive three part album containing 40 songs in December, 2018 through his own RadioKilla Records imprint which did not feature any guest appearances.

A month later in January, 2019, he teased the release of another triple disc: part 4, 5 and 6 but we haven’t heard any music from it yet. Our guess is he’s only going forward with volume 4 for now. Peep the tracklist below. A few months ago, he shared an extended version of his song ‘Cedes Benz’ from the soundtrack to the romantic drama film, Queen & Slim.