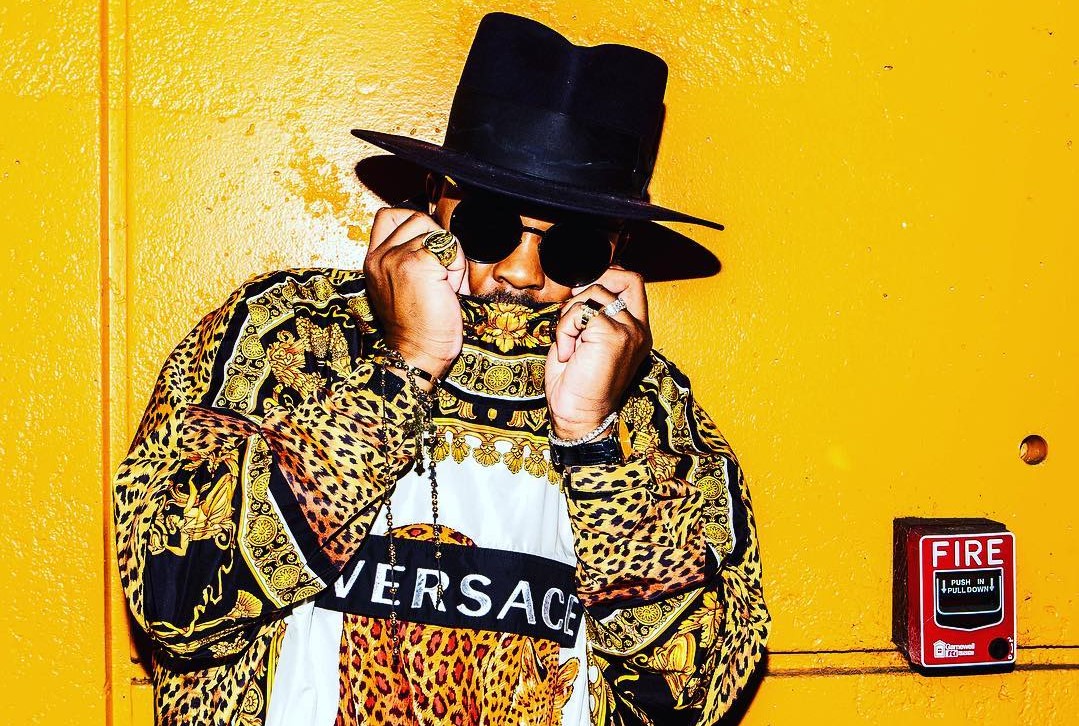 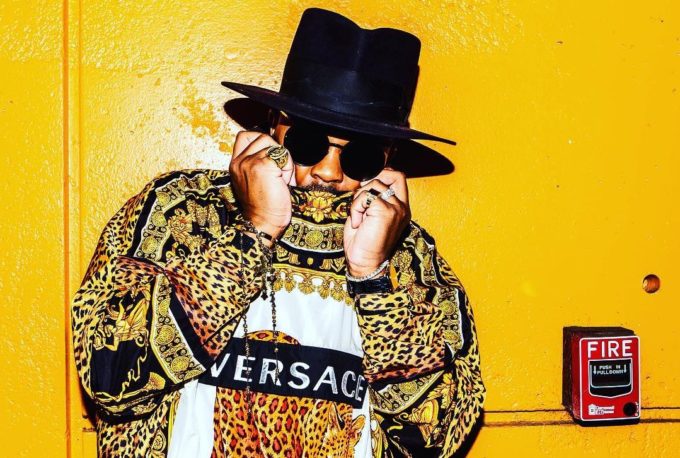 Have you heard and digested The-Dream’s triple album Sex Tape Vol. 1, 2, 3? If not, you are recommended to do it soon as the singer is getting ready to drop anther set of three albums.

This is not a joke. The-Dream, real name Terius Nash, released a triple disc set of 40 songs called Menage A Trois: Sextape Vol. 1, 2, 3 on Dec. 21st and although the music was consistently good throughout, it was a lot to consume at once. But the platinum selling and GRAMMY award winning singer-songwriter has now revealed that he is working on Vol. 4, 5 and 6 of the series.

“Prepare for 4-5-6, Hello?..is anyone else up here?, just me I guess…#Sextapevol123 Out NOW hit the link! #Sextapevol 4/5/6 otw!” he wrote on his Instagram on Thursday, giving a fair warning to his fans. He hasn’t revealed if it will be another 40 songs but we won’t be surprised if that happens.