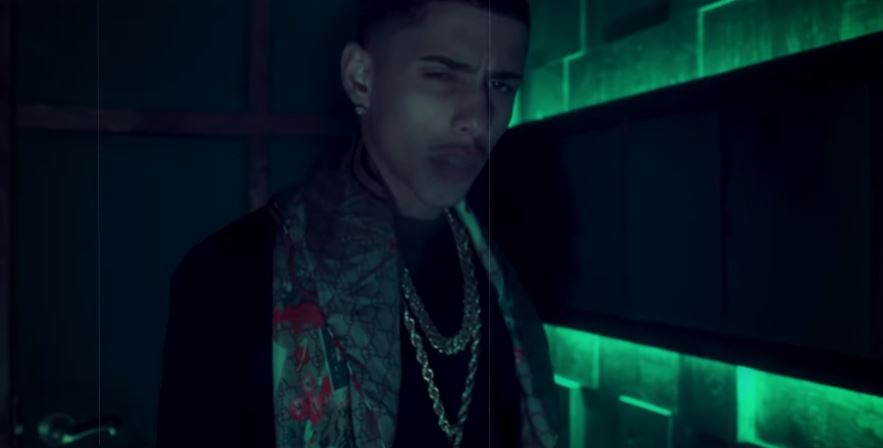 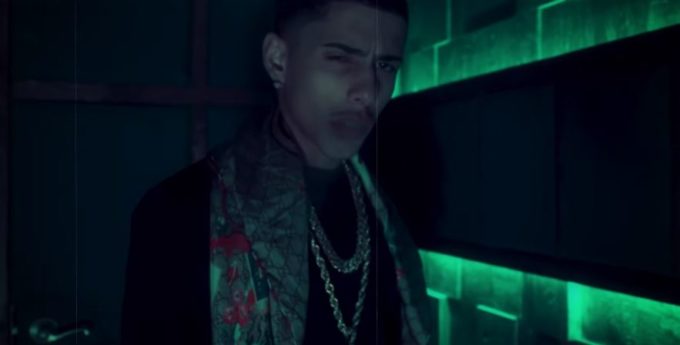 The other day when Drake went live with a DJ set on his friend Mark’s Instagram, he played a lot of songs that weren’t necessarily known to everybody. Even we were finding it hard to identify some of them.

One of the artists that Drizzy was seen bumping and rapping lyrics along to, was J.I. The Brooklyn rapper and crooner seems to have Drizzy in his list of fans. J.I. is an 18-year-old rapper who initially earned fame from the show The Rap Game (2016). Since then, he’s grown quite a bit, receiving cosigns from not only Drake but also Cardi B, Wendy Williams, Melii, Jadakiss and more.

Today, J.I. is sharing his new single ‘Proud of Me’ and the accompanying video which is directed by Derek James Jorgensen. We can see the A Boogie wit da Hoodie influence here in this heartfelt song. “I wrote the song while on tour while traveling to another city. I was inspired to make a painful record from the beat but at the same time I felt like I needed to make a statement. That’s how I came up with ‘Proud of Me,'” he said about the new song. Watch the video below.