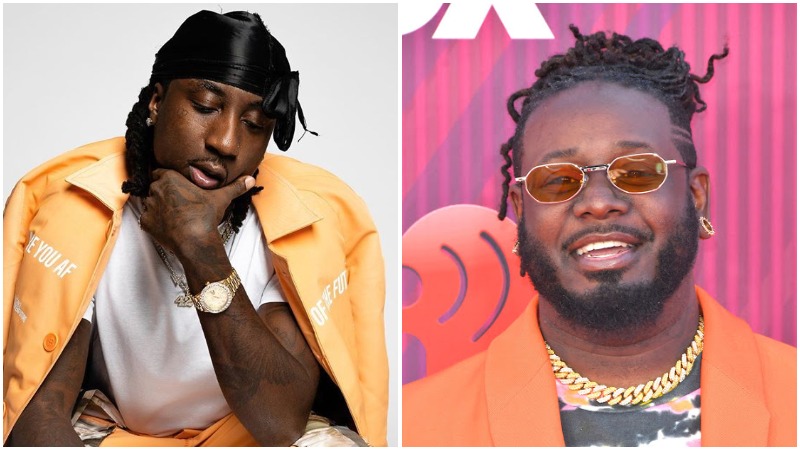 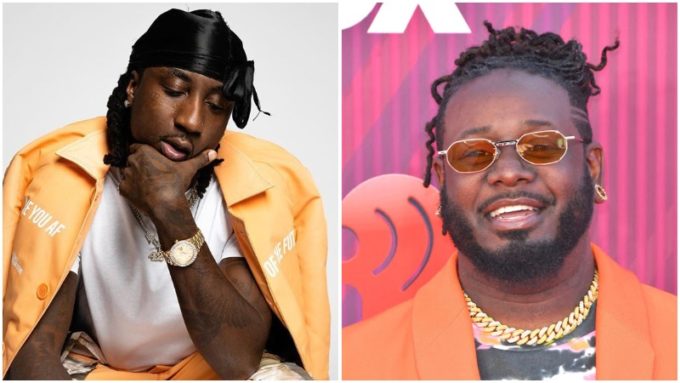 It looks like K CAMP is very determined to make sure he blows up his song ‘Lottery (Renegade)’ everywhere.

The bumpy single received renewed success following its original release last year after Atlanta teen Jalaiah Harmon used it in her unique dance on Tik Tok. After going viral, the song has started to chart on radio and elsewhere and now CAMP is trying to keep the momentum going.

We’ve already heard a remix of the track with Quavo a few days ago. Now he has enlisted the versatile T-Pain on the second remix where he drops a fiery rap verse. Listen below. K CAMP is set to release his new project KISS 5 on Friday, April 24 — peep the tracklist here.