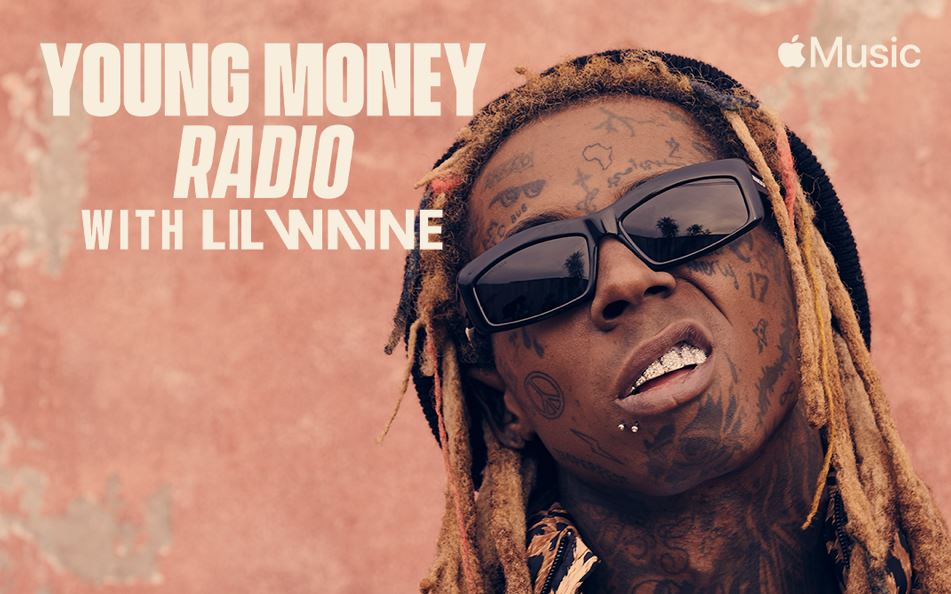 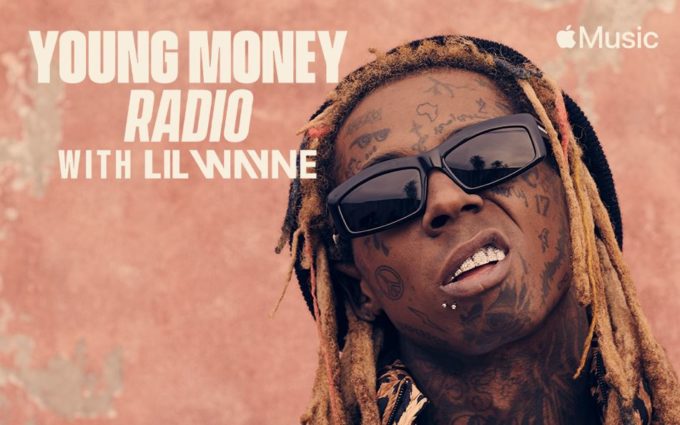 After a few days of promotion, Lil Wayne launched his Young Money Radio show on Apple Music live from Miami on Friday.

Apart from playing some DJ mixes and some of his own songs, Weezy also announced that he will be releasing a deluxe edition of latest album Funeral soon. He didn’t reveal a date but did confirm that it’s on the way with a few extra songs.

“I want to speak on some artists that is involved with the deluxe, and they’re also artists that I have a lot of respect for and I think they’re dope,” Wayne said while introducing Jessie Reyez. “Reason I bring it up like that is cause maybe y’all didn’t know too much about me knowing these artists.” He then played their upcoming collaboration.

At the end of the show, he called Tory and played a new song called ‘Help’ featuring the Canadian rapper-singer that will also appear on the deluxe edition of Funeral. The Young Money boss also hopped on the phone with the legendary Babyface following his Instagram Live Versuz battle with Teddy Riley earlier this week.

You can listen to the show on-demand here.