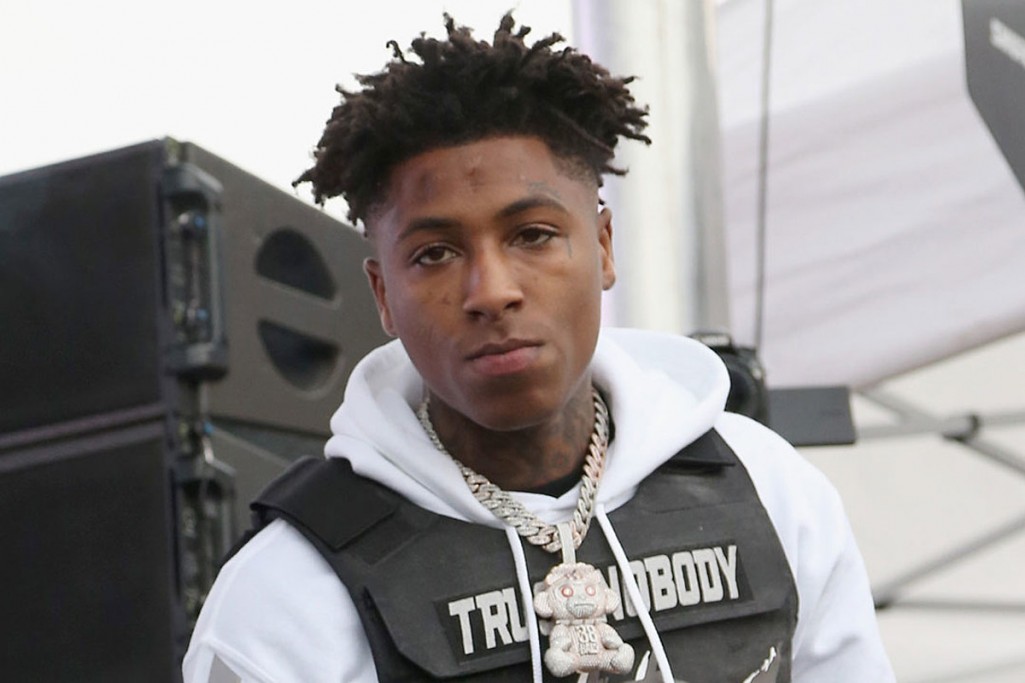 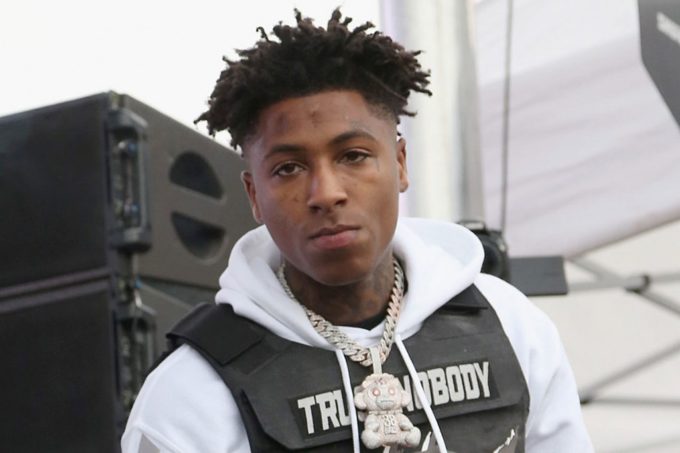 NBA YoungBoy is a streaming magnet so when he released his new album 38 Baby 2 on Friday it was pretty much expected that he will do well on the charts.

The first week sales projections for the album are in today. According to HDD, 38 Baby 2 is expected to move 70-75k copies in the first week with about 1-2k coming from pure sales, which should be enough to debut at the number 1 spot of Billboard 200 next week.

DaBaby is one of the two guest appearances on the album, assisting the Baton Rouge rapper on ‘Thug of Spades’. It is currently the highest performing track off the album on streaming services.