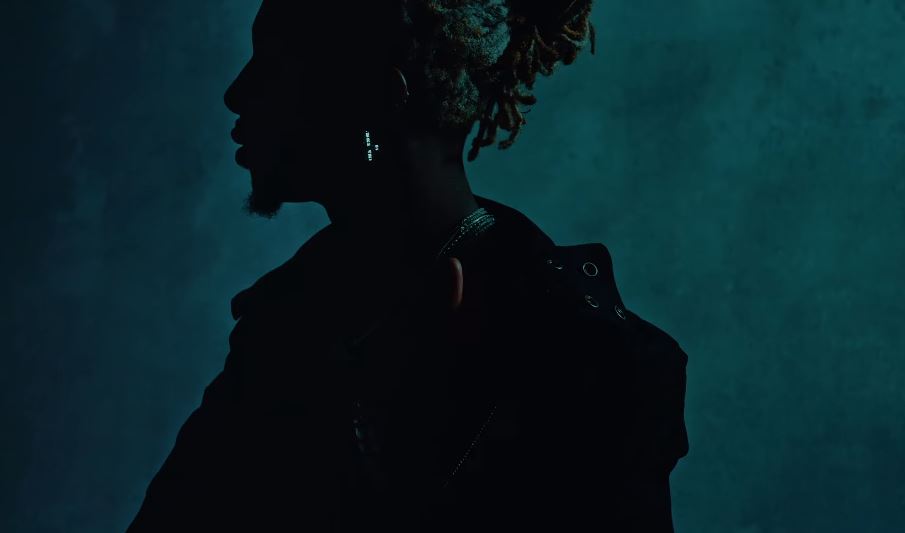 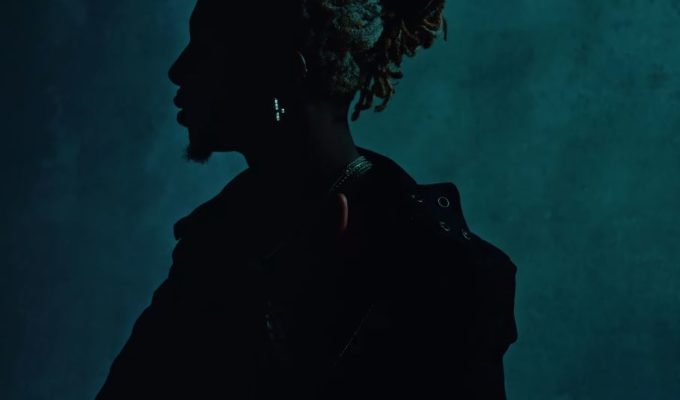 Playboi Carti has been missing from the scene for a while, leaving many fans wondering about his mysterious disappearance.

Earlier this month, out of nowhere, we learned that he had been arrested in Georgia on drugs and guns charges after cops found 12 bags of marijuana, three guns, Xanax, codeine and oxycodone in his vehicle during a stop. Earlier this week, Carti got fans’ hopes up when he uploaded some artwork on his social media, signalling that new music was on the way.

Today, he has unveiled his new single ‘MEH’ which sounds like a typical Carti track full of gibberish lyrics. It is also accompanied by a dark and simple video as well which is not exactly safe for work. Watch it below.