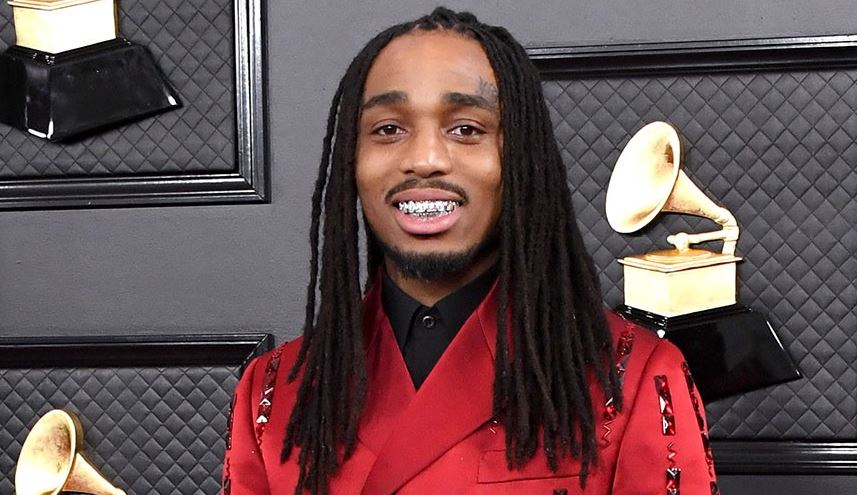 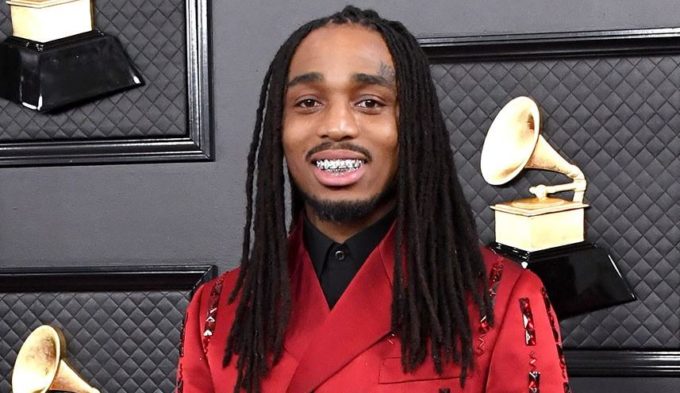 Quavo has made the surprise announcement that he is launching his own label named Huncho Records.

The rapper has been busy with rest of the Migos in creating new music and while the world is waiting on CULTURE 3, Quavo is making use of the Quarantine time in doing work on his side ventures. “You Can Rap, Produce, Or Be A Athlete. Be All You Can Be!” he wrote on Instagram while unveiling the official logo for the imprint.

In addition to that, the rapper, who assists Justin Bieber on his current hit single ‘Intentions‘ (currently at #8 on Billboard Hot 100, has also revealed the first three artists on his roster: 904 ReeBock, StreetBud and New York rap group Pop Out Boyz. Streetbud released his latest project Back 2 The Lab in February.

In related news, Quavo has also teamed up with mens streetwear brand boohooMAN for a second collaboration. The collection contains a total of 100 items including read-to-ready, footwear and accessories. Price points range from $12 – $80 with selected lines available in sizes S – 5XL. It is set to launch April 9th on their website.