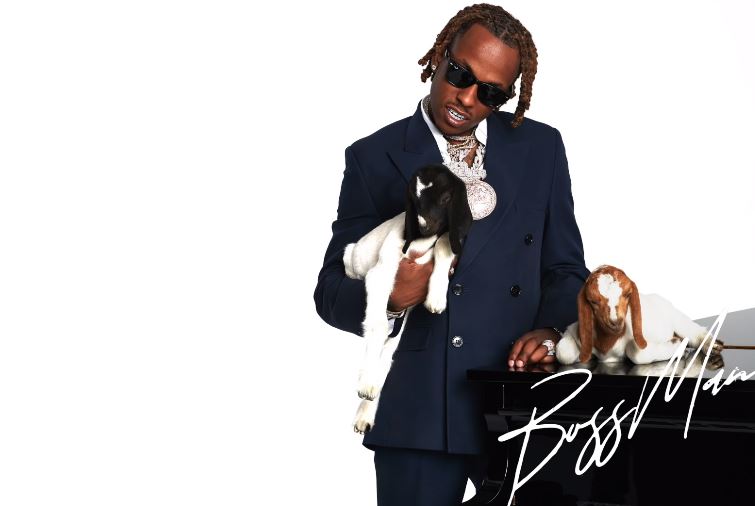 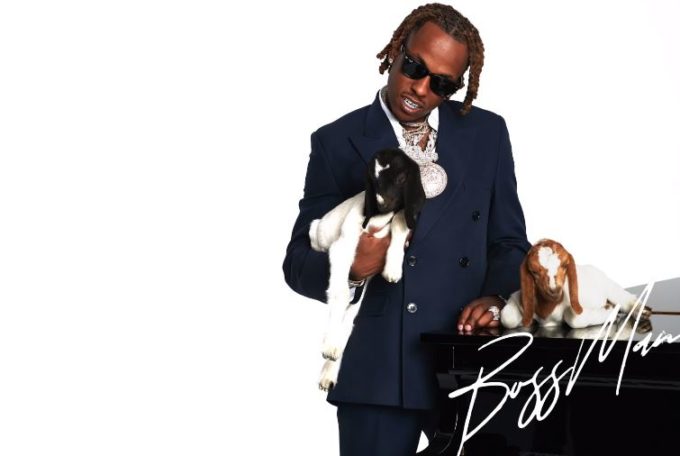 Along with Lil Baby, Future was also supposed to be featured on the track ‘Stuck Together’ but that version did not make the cut on the album. But now, the L.A. based rapper has shared the Future-assisted file with fans.

“The money get stuck together / My b*tch, she bad as ever / My n*ggas, they rich forever / Better go get your shit together,” raps Rich The Kid on the hook of the track. Listen below.