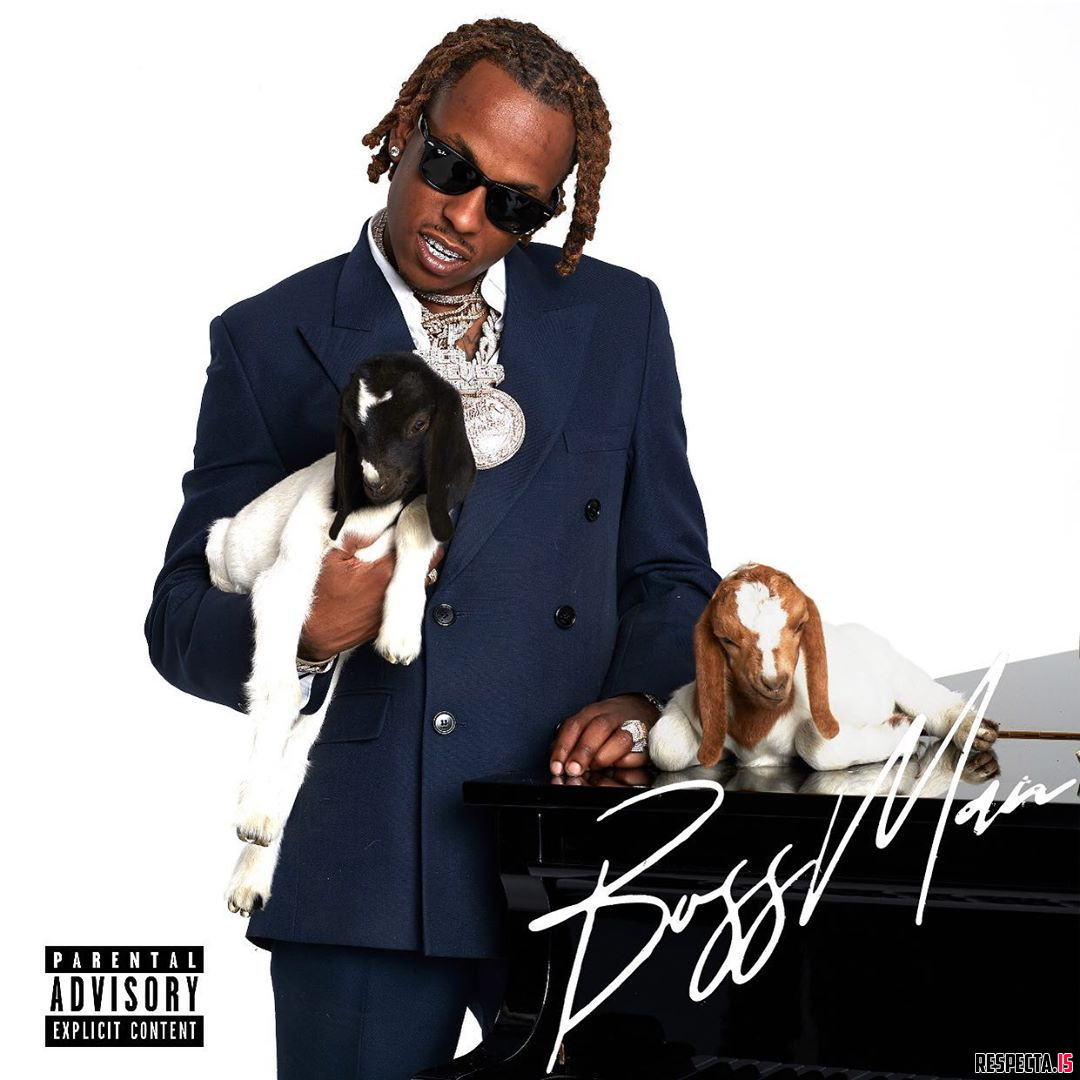 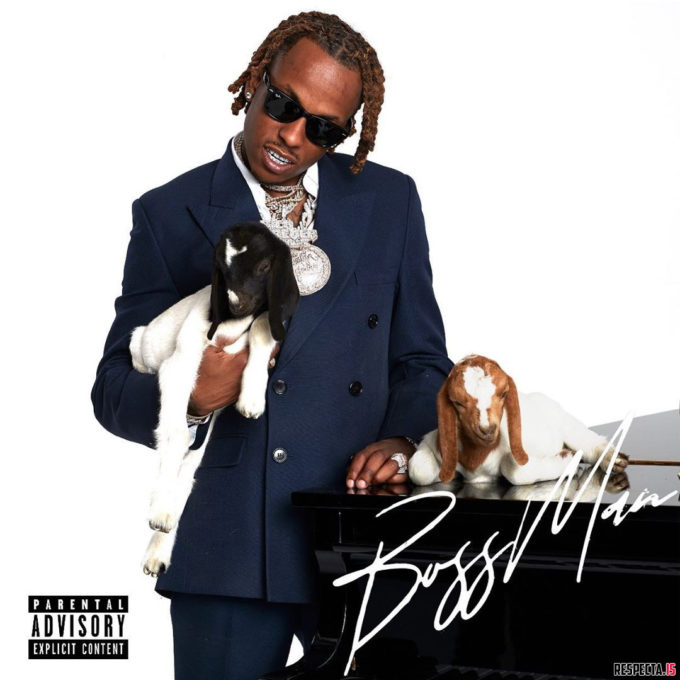 Rich The Kid has a knack of delivering hits and he will be hoping to serve a few on his latest album Boss Man which is out tonight.

Last week, the L.A. based rapper revealed the release date and artwork for the album, along with dropping his new single ‘Red‘. The Rich Forever boss who recently joined Republic Records after leaving Interscope where he scored a few platinum hits, previously talked about having Post Malone and Nicki Minaj on his album which had the fans excited.