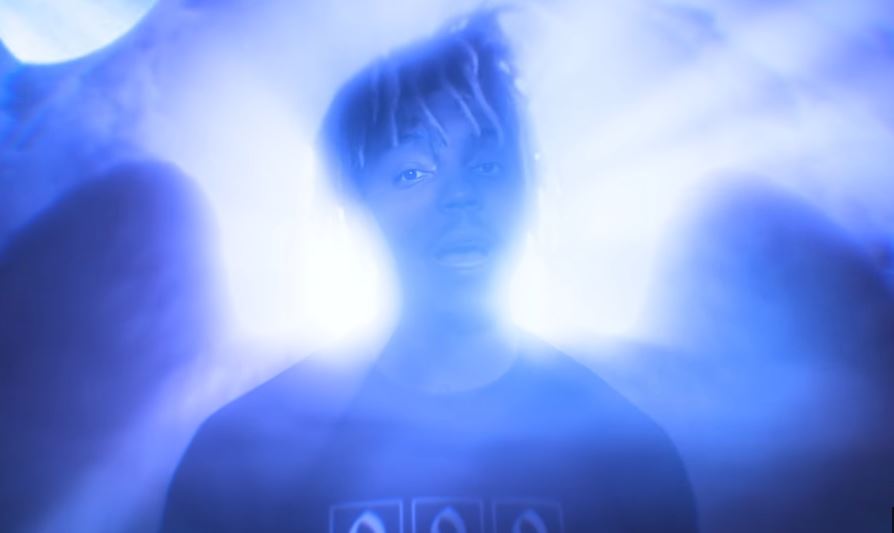 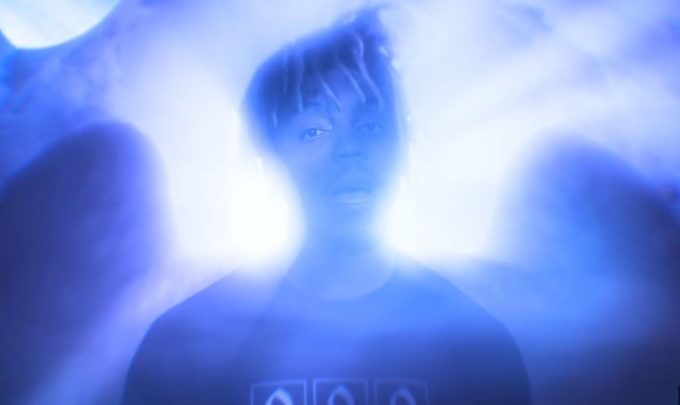 Juice WRLD is making a posthumous appearance on the song ‘No Me Ame’, his collaboration with Jamaican producer Rvssian and Anuel AA.

The bilingual song was of course recorded before Juice’s unfortunate death over 6 months ago. “Don’t you love me? Catch a body in the bed, but don’t catch feelings,” he sings on the track which is produced by Rvssian. A part of the video features some archival footage of the Chicago rapper who is shown with angel wings.

“This song is special for many reasons, and the music video hits the spot also. I’m super happy I was able to make this one happen. RIPJuice Wrld,” said Rvssian about the track. Watch the Arrad Rahgoshay-directed clip below.