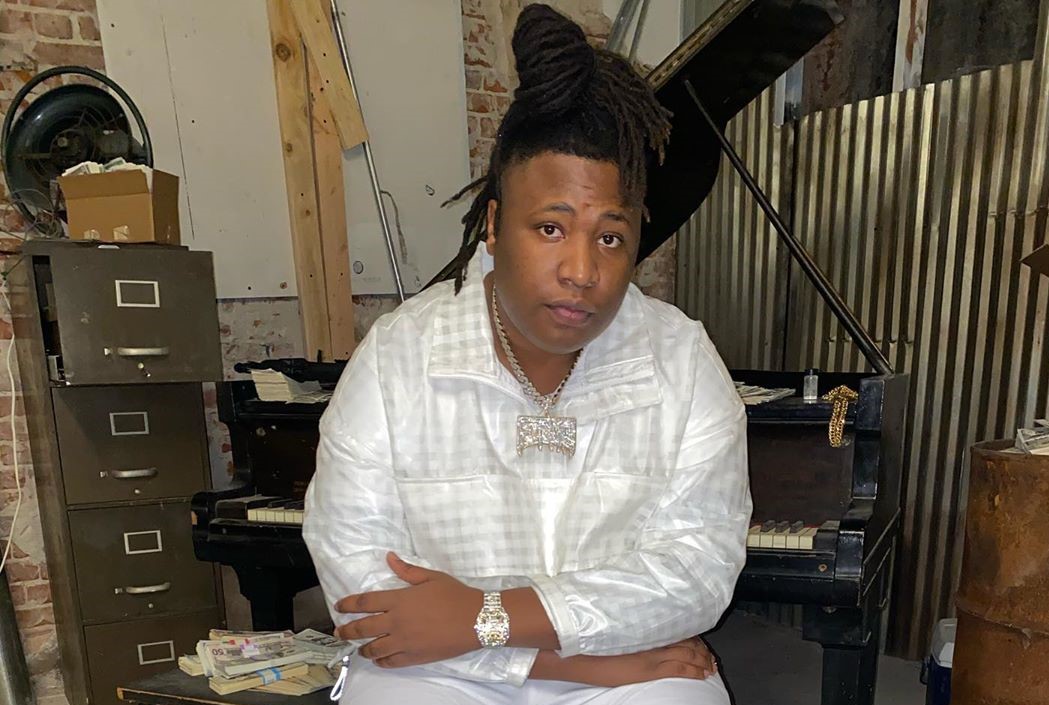 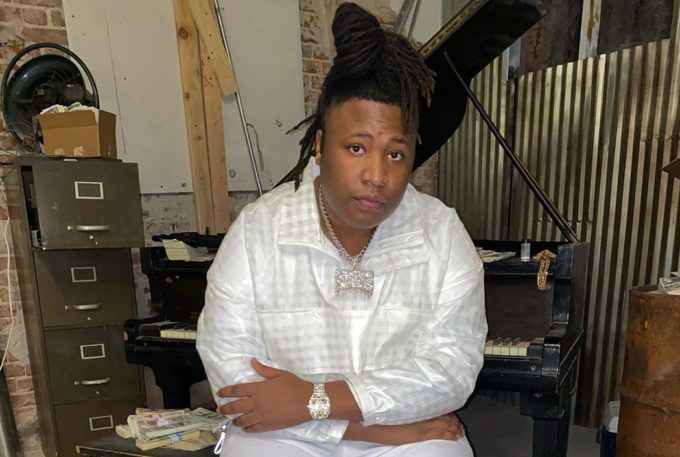 “I felt like being an artist and an executive was the way to go to continue to build.”

Every few years, there comes a producer who dominates the charts with his production and becomes the go-to man for the biggest artists in the world. One of them in the era we are living in, is Tay Keith.

The Memphis hitmaker became a cheat code to score a big record for several A-list artists in the game: Travis Scott, Drake, Eminem, Beyonce, DJ Khaled and others. He also racked up a GRAMMY nomination for his work on the #1 song,  ‘Sicko Mode‘. Now the 23-year-old Memphis native, who recently earned a Bachelor’s Degree from Middle Tennessee State University (MTSU), is looking to get his artist hat on and put on for his group, Fast Cash Boyz.

“So there were other ways to branch out and keep on expanding. I felt like being an artist and an executive was the way to go to continue to build,” he told us over a conversation on Zoom.

Tay Keith and his group recently dropped the first single ‘Bad Habits‘ featuring guest production from Murda Beatz. The song is set to appear on the crew’s forthcoming debut album F*ck The Cash Up. We had a chance to speak with them about Keith transforming into an artist & executive, future plans, how he’s spending his time in quarantine and more. The conversation below has been edited for brevity and clarity.

HHNM: Congrats on all the success with the hits over the past couple of years. How are you keeping yourself occupied during these quarantine times?

Tay Keith: Thanks man! I’ve been spending a lot of time at my house, I’ve been in my home state so just working and recording. I’ve been recording with Fast Cash Boyz, we’ve been staying in the state, staying close to the family.

Why did you decide to get on your artist grind? From being a hit making producer to an artist and music executive.

Well, I feel like producers don’t get that much respect and on the production side, I mastered it already you know and have gone the furthest I could possibly go just being a super producer. So there were other ways to branch out and keep on expanding. I felt like being an artist and an executive was the way to go to continue to build.

Thank you my brudda @djkhaled for the love and opportunity @wethebestmusic 📀

Related to that, I also think producers these days don’t really have that much success with their albums even if they put the biggest artists on them. Unlike the old times like DJ Clue etc.

Yeah I think back then producers had that platform when they were able to be seen or show their face more. There was no social media. These days, you have to work all that.

If I’m not wrong, you grew up with the members of the Fast Cash Boyz. Were you rapping as well when you were younger?

Nah I was just producing, just doing the production for them, just kept grinding after that.

The production on ‘Bad Habits’ is crazy. Is Murda Beatz helping out with more songs on the ‘F*ck The Cash Up’ project?

Nah nah, that was just a one time thing. That beat Murda and I had cooked up in L.A., we had cooked up a whole pack of beats actually. We played that one for Fast Cash Boyz and they were f*cking with it. I played it for them a couple of weeks later and they did their thing.

When are you looking to release the project?

We don’t have a release date yet. After the Fast Cash Boyz project, I’m still working on my own album with various artists. Apart from that, I’m also working on a few collaborative albums with some artists.

Oh so you have the Fash Cash Boyz group album, your own project and other joint albums with different artists, that’s a lot. What other collaborations can we look forward to from you in the near future, production wise?

I’m working with a lot of Memphis artists. The big ones are gonna happen anyway but I gotta put on for my city too.

Who are your top 3 favorite producers?

There’s too many to name but I’ll list some in no order: Dr. Dre, Timbaland, Mannie Fresh, Mike WiLL Made It.