Tekashi 6ix9ine Released From Jail Due to Coronavirus Scare 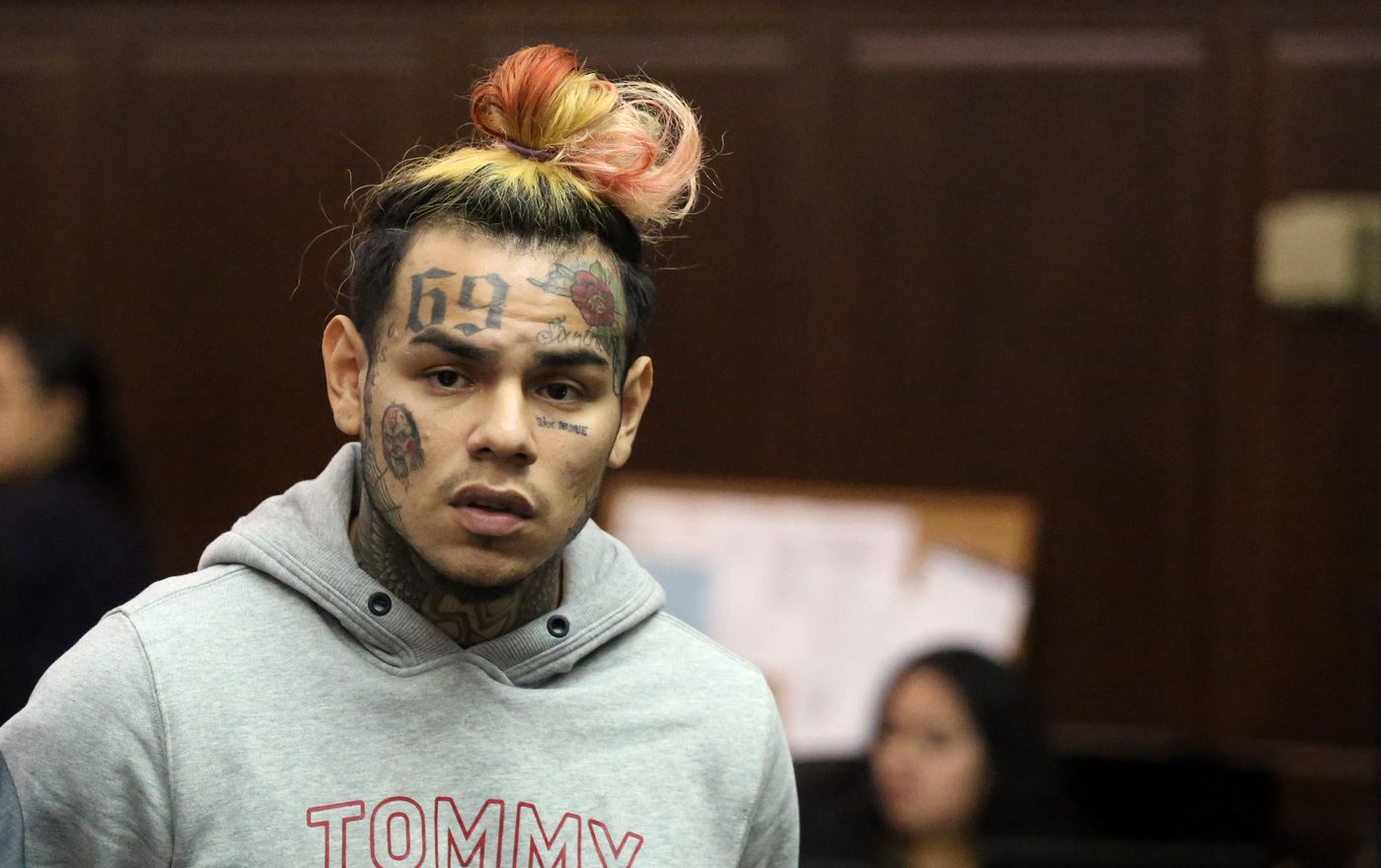 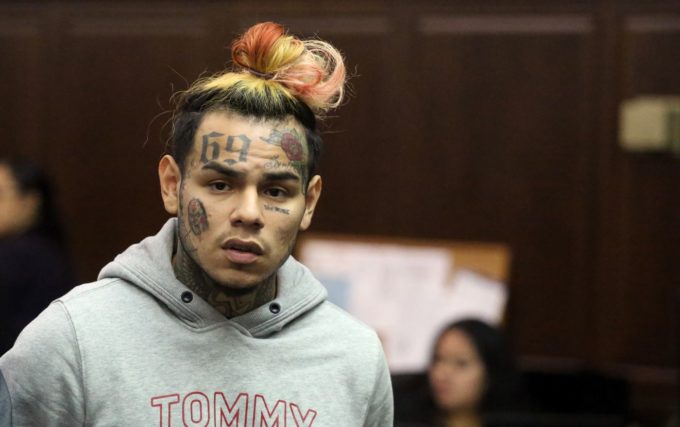 UPDATE (April 2): It took a day extra but Tekashi 6ix9ine is officially released from jail today. The judge has ordered that the rapper shall serve the first 4 months in home incarceration, to be enforced by GPS monitoring. The order says:

“The Court accordingly finds that, in light of the heightened medical risk presented to Mr. Hernandez by the COVID-19 pandemic, there are extraordinary and compelling reasons to reduce Mr. Hernandez’s sentence in the manner requested––to wit, releasing Mr. Hernandez from custody and requiring him to serve his first four months of supervised release in home confinement, on specified conditions.”

His lawyer Lance Lazzaro said that his client was treated for shortness of breath last week but is feeling better now. “He has no intention of going into” witness protection, Mr. Lazzaro added. “He hopes to resume his career.”

Tekashi 6ix9ine could be released from prison today, April 1.

Inner City Press, who reported extensively on the rapper’s highly publicized case, is now updating on the latest developments. 6ix9ine could be free by approximately 5 pm on Wednesday if all goes well in his favor. The main reason for his early release will be compassionate grounds due to the ever growing Coronavirus scare in the city. 6ix9ine’s lawyer had informed the court on March 22 that the rapper was experiencing shortness of breath.

On #6ix9ine, for those (understandably) asking if Inner City Press' 1st report on @SDNYLIVE order signaling 69's release unless US convinces him he can't is an April Fool's joke, http://www.innercitypress.com/sdnyfeed4tekashisenticp040129.html here's Judge Engelmayer's order. It's dated April 1, but I doubt he'd joke on PACER https://t.co/3CCVRYgg6o

According to the new report, the judge in the case, Paul A. Engelmayer, had earlier denied the early release on the ground that it did not have the power to do so. It was based on the fact that the rapper’s lawyer had not approached the Bureau of Prisons for the said compassionate grounds. But in an order dated April 1, Bureau of Prisons has now told the judge that it could not take a call on his release since he was not in their custody.

It's definitely complicated. It's that Judge Engelmayer first turned 69 down because his lawyer hadn't asked BOP to be released & been rejected. Now that has happened and Judge says he is inclined to release 69, pending the US Attorney's 5 pm filing opposing it https://t.co/6wwzx4cYZZ

Seeing the updated circumstances, the Judge has said that he was inclined towards releasing Tekashi 6ix9ine provided the government doesn’t file any reply by 5 pm ET today to oppose the release. Here’s a relevant excerpt from the order:

“ORDER as to Daniel Hernandez: The Court has received an application from counsel for Daniel Hernandez, Dkt. 445, representing that the Bureau of Prisons has now denied his request for compassionate relief and that the Court’s review under 18 U.S.C. § 3582(c) of his application to convert the balance of his term of imprisonment to a term of home confinement is now administratively proper. The Court directs that the Government respond by no later than 5 p.m. today. The parties are advised that, provided that the Court has legal authority to grant the relief requested by defense counsel, the Court intends to do so SO ORDERED. (Signed by Judge Paul A. Engelmayer on 4/1/2020) (lnl).”

Around 5 pm is when we will come to know if 6ix9ine has been released. Stay tuned for updates. Tekashi was sentenced to 2 years on racketeering and firearms charges, a reduces sentence considering his cooperation with the authorities. The 22-year-old rapper was originally facing more than four decades in prison on nine federal charges including racketeering, conspiracy, and narcotics trafficking. Last month, Tekashi’s legal representative Lance Lazzaro that 6ix9ine will be released from prison on August 2nd.