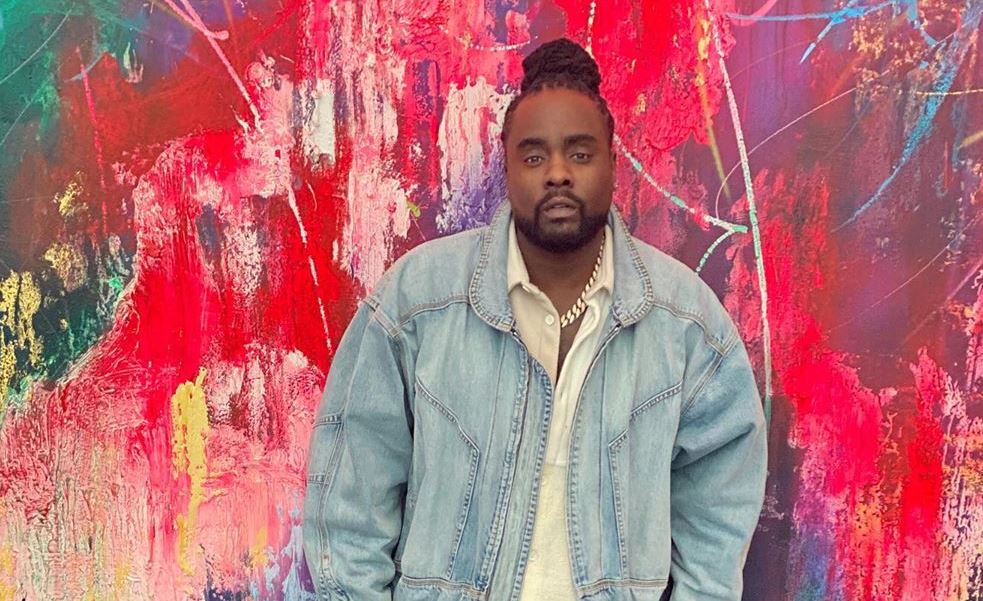 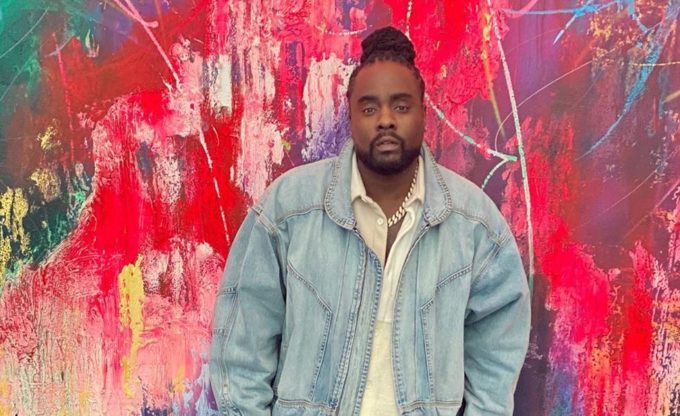 Apart from fellow Griselda soldiers Conway The Machine and Benny The Butcher, some of the guests on the album include Joey Badass, Freddie Gibbs, Tyler, The Creator and of course, Wale. The DMV emcee floated on the beat but it turns out, he had another version recorded However, due to some mix up, it was left out and the current one that fans hear is what made to all DSPs.

I need to discuss wit the flygod .. the people need the real take no offense to the reference but u know lol https://t.co/t8IEqi9cS9

However, Wale is now giving fans a chance to hear the cut that he prefers. We’re not sure which one we like better. Listen and compare both versions below.