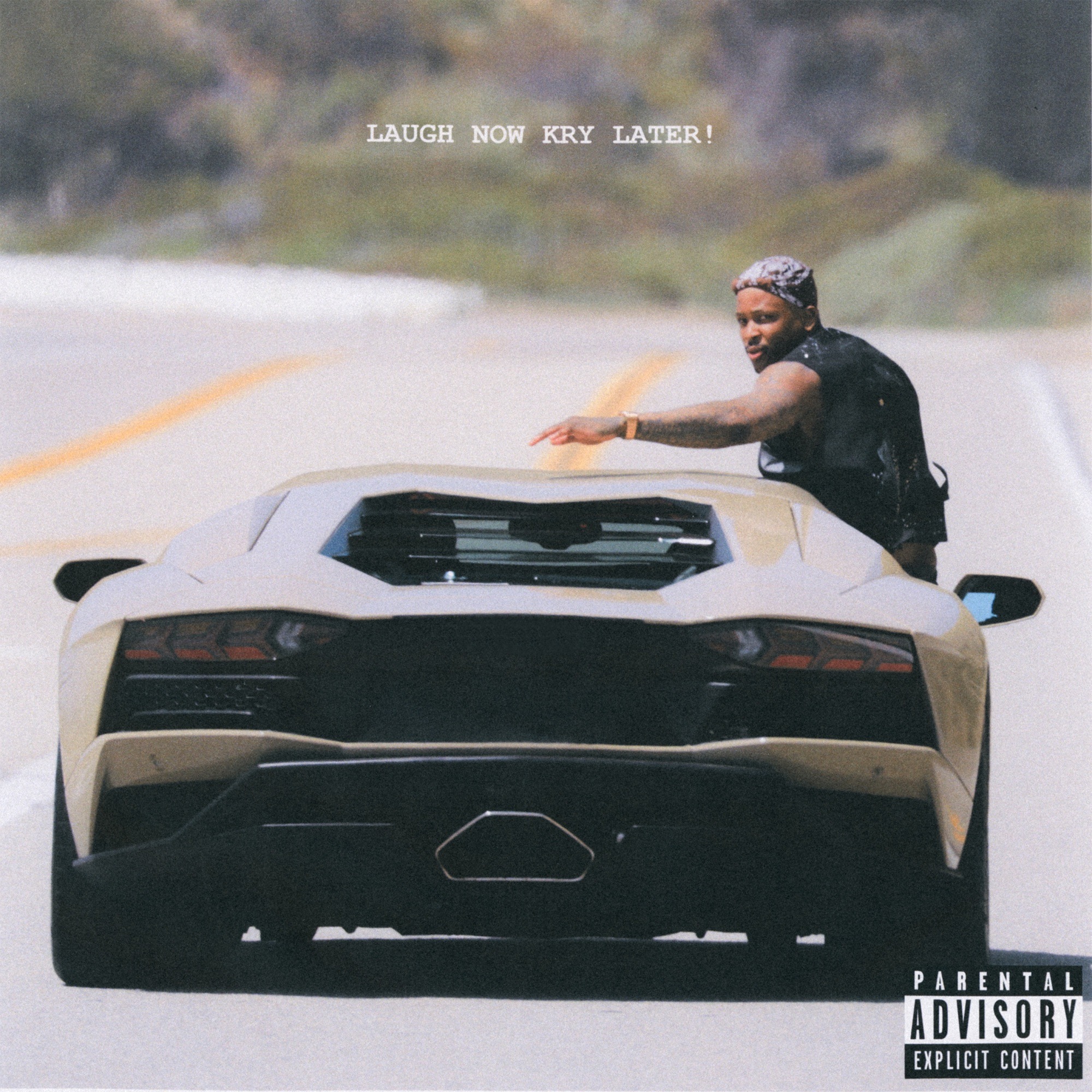 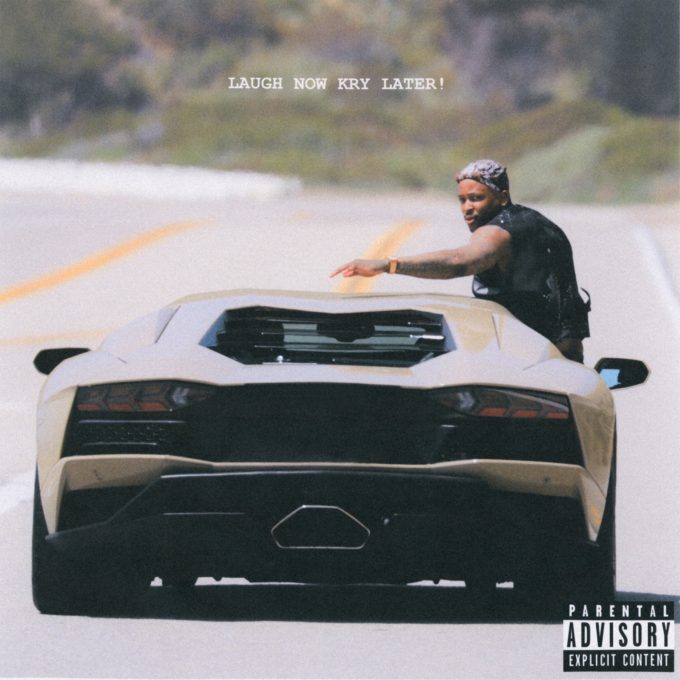 UPDATE 2: YG has announced that it is the title track off his forthcoming album, Laugh Now Kry Later!

“This song is the title track from my upcoming album “Laugh Now Kry Later”. There’s more heat coming when we’re back outside again, but wanted to give my fans something to vibe to while we’re all inside. Stay home, stay safe and stay dangerous,” he said.

YG is back with a new single titled ‘Laugh Now Kry Later!’

The first thing that you will realize after listening is how it’s much softer than the usual releases from the Compton rapper. The tempo is slower, apart from the tone being more mellow too — YG even uses some auto-tune at the end. “Gon’ have a little fun, gon’ do it major / Gon’ pour a double shot, be a shot taker / Gon’ like a little bit before like take ya / Laugh now, cry later, do yourself a favor / Ha, ha-ha-ha-ha-ha / Ha, ha-ha-ha-ha-ha,” he raps on the hook.

Listen to the record below (currently only available in select international markets — out at midnight everywhere). This is the first new song from YG since his ‘Konclusions‘ single back in February with Kehlani for Valentine’s Day. The couple has since broken up.