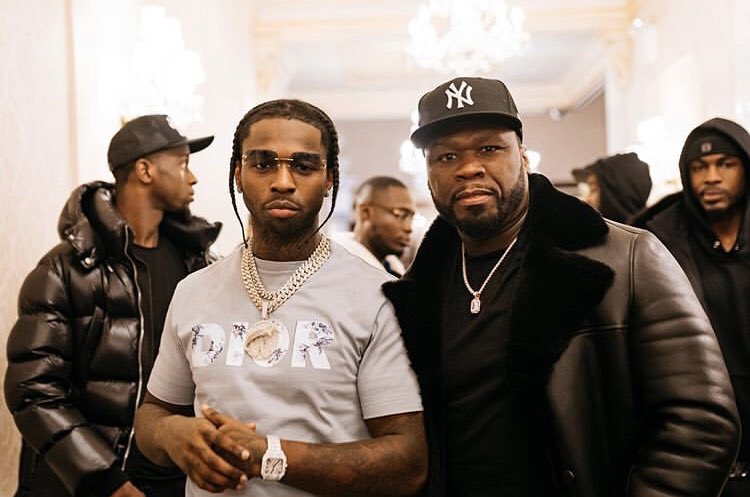 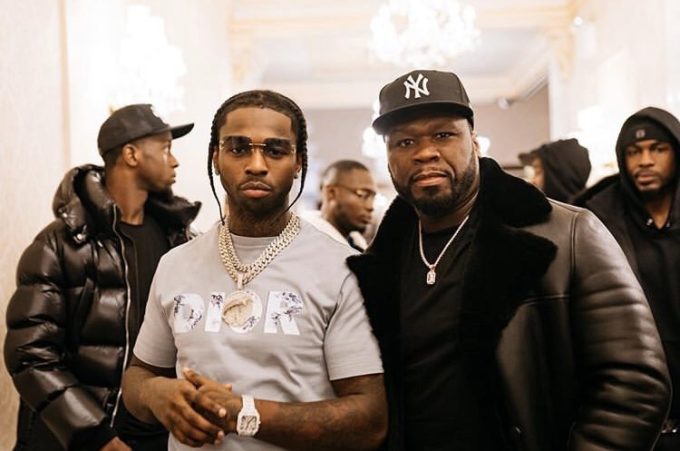 As we all know by now, 50 Cent is executive producing Pop Smoke’s upcoming posthumous album that should arrive in the next few weeks. 50 was one of Pop’s biggest influences in music.

Back in March, we got the official confirmation from 50 and Pop’s label head Steven Victor that 50 is indeed taking on the role to finish the album to present it to the fans. Now in a new interview with Ebro on Apple Music to promote his book Hustle Harder, Hustle Smarter, 50 has provided a further update on where the album stands at the moment.

In an interview with @oldmanebro on Beats 1, @50cent gave us an update on #PopSmoke posthumous album that he’s executive producing.

50 says the album is “definitely going to make the date,” meaning that all is on schedule right now. “I definitely want to get Roddy Ricch and a few of the people that I know that would fit on these records organically,” he said. “I’m going it to send to them and I’m going to say, ‘Play it. Listen, if you don’t just feel like this is it, don’t even touch it. Please send it back, delete, and just move on.’ Because he had so many pieces set up that were so good that it’s not tough to put it together,” he added. Watch the clip above.

In March, Pop’s team released the music video for his song ‘Shake The Room’ featuring Quavo and directed by Virgil Abloh. Yesterday, 50 Cent revealed that he got Steve Jobs to pay him $150k to place the iPod in his ‘P.I.M.P’ music video.