BLXST Takes An Aerial Tour of L.A. in ‘My Emotions’ Video (Premiere) 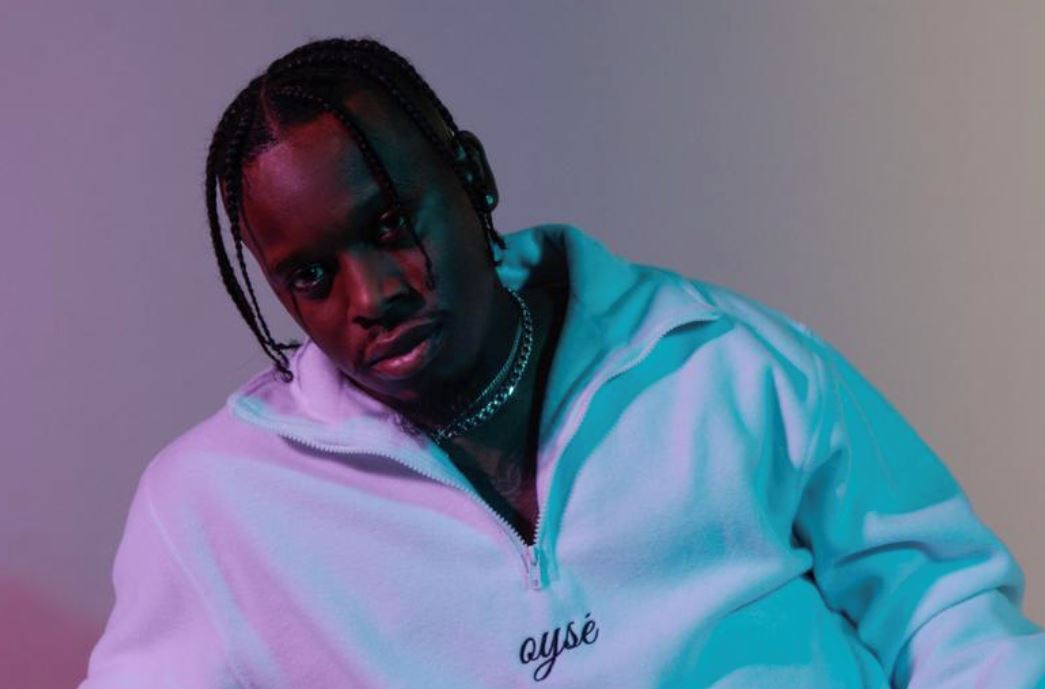 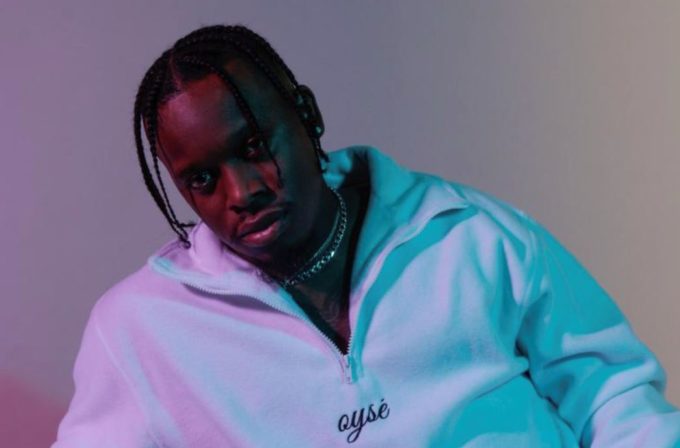 L.A. based singer-songwriter, producer and rapper BLXST is quickly becoming the go-to guy for many in the city for upgrading their sounds.

In the past month or so, he’s delivered two of my favorite hooks of this year: Mozzy’s ‘I Ain’t Perfect‘ and Bino Rideaux’s ‘Brand New‘. But the talented artist, who has already worked with the likes of Kendrick Lamar, YG, Mustard and more, is focusing on his solo music as well.

i use to wanna be like pharrell , now i’m making my own lane | tag somebody you hear on this . 🦅🦅🦅

Today, BLXST is sharing an animated music video for his recently released single ‘My Emotions’ which HHNM is proud to premiere. In the clip, the artist goes on an aerial tour of his hometown, flying past places like LAX, the Staples Center (with a special shout out to Kobe Bryant) and Nipsey Hussle’s Marathon store at Slauson Avenue and Crenshaw Boulevard, among others.

“I want you to be able to drive to my music, this song is definitely a more female dedicated record. It’s definitely inspired by a girl. Nothing specific as far as a story, but I’m excited to share this visual with my fans,” BLXST said about the track.

Watch the clip below and expect more greatness from BLXST in the near future.