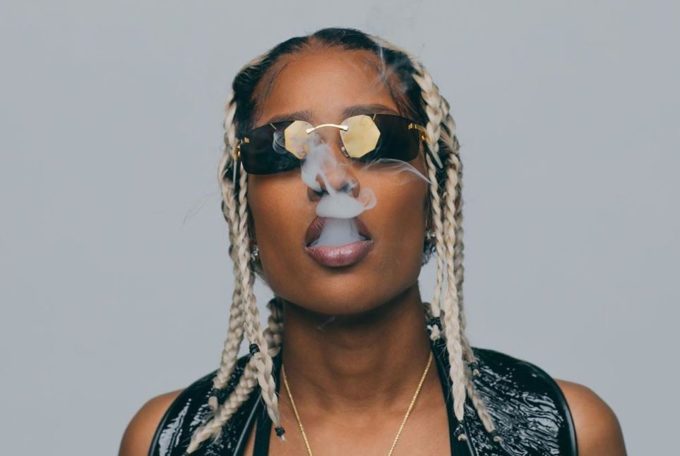 DeJ Loaf hasn’t been very active with releasing music in the past year or so but she did return to the scene back in February with the song ‘Bubbly‘.

Over the past couple of weeks, the Detroit rapper-singer has been teasing the release of a batch of new songs. Tonight, she finally delivers a new EP called It’s A Set Up! which features 4 never heard before tracks. Only #4 ‘Rat’ features guest appearance from some of her friends.

#4 at Midnight! All Platforms! Which song are most excited to hear? 🩸

The ‘Try Me‘ artist hasn’t met her potential in the industry but we believe she has it in her to make it count still. Stream the EP below.