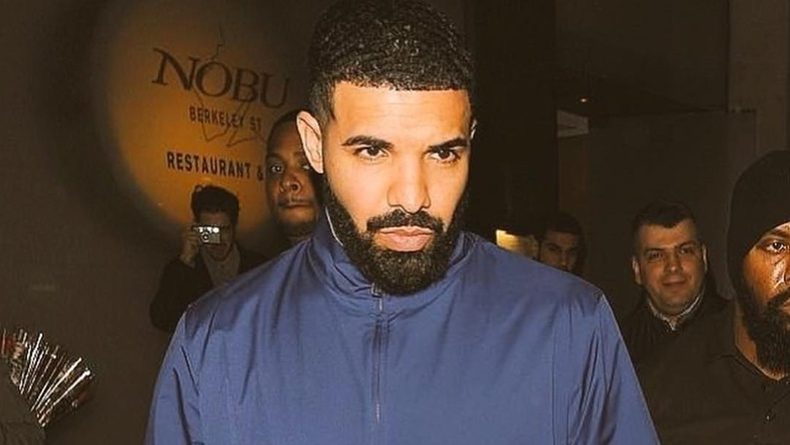 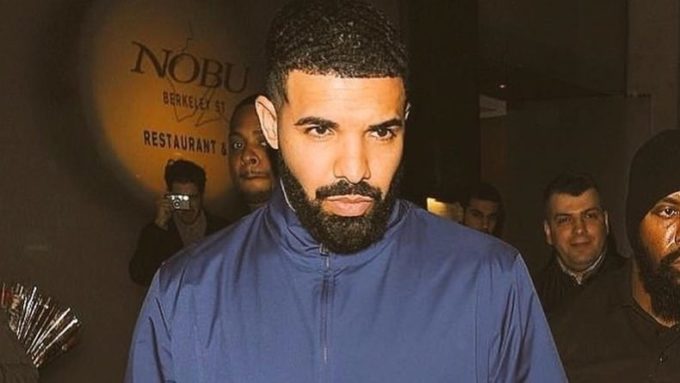 Drake has talked about his favorite rappers numerous times but he took some time on Instagram to list out his definite top 5. He did it in the comments section of his friend Hush’s account.

Drizzy named Lil Wayne, JAY-Z, Biggie and Andre 3000 in his top 5 and also included Toronto rapper Young Tony aka OVO Hush in the list. The IG post from Tony was about some of his older work as part of the group, Deep Pockets. That’s also the title of opening song on Drake’s latest project Dark Lane Demo Tapes.

“My top 5 is Biggie, Hov, Wayne, Young Tony, and 3000 since nobody asked,” Drizzy wrote in the comment. See it above. Young Tony is rapper that Drake has been a fan of for a long time and is now a close associate. Tony, whose real name is Anthony Palman is credited as a writer on several songs off Drake’s Take Care and Nothing Was The Same albums.

Whether Drizzy was joking by including his name is not known but we may never know.