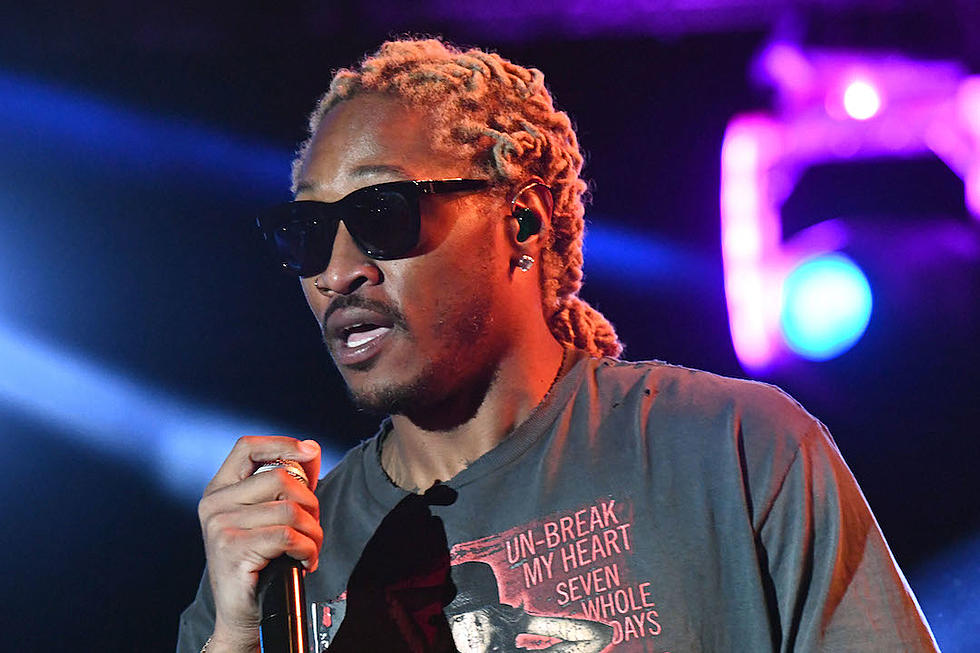 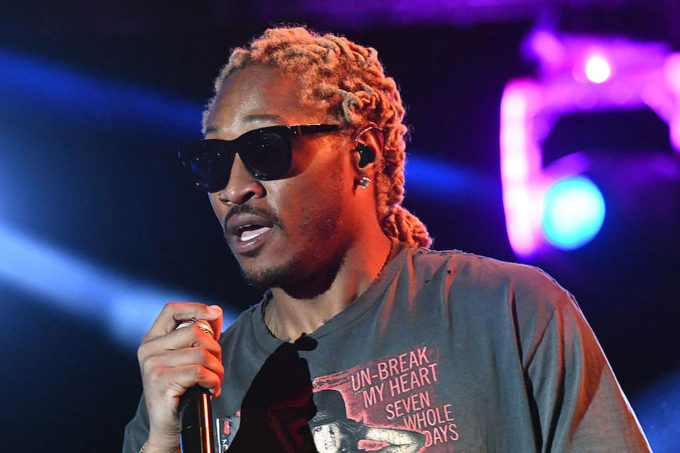 Future tends to drop an album off at the top of each year and considering the amount of music that he and Drake were dropping, a few months ago we thought it might come in the form of What A Time To Be Alive 2. Of course, nothing came.

But tonight in a press release issued by Epic Records, it has been revealed that this Friday on May 15th, Future will put out his eighth studio album. Contrary to what was previously announced, it is not called Life Is Good. The album is now titled High Off Life. Perhaps Future saw the backlash?

The album, the cover art for which is above, is executive produced by DJ Esco and will feature Drake, Travis Scott, DaBaby, Young Thug, Lil Uzi Vert, NBA Youngboy, Meek Mill, and more. The full tracklist has been revealed as well — peep it below. 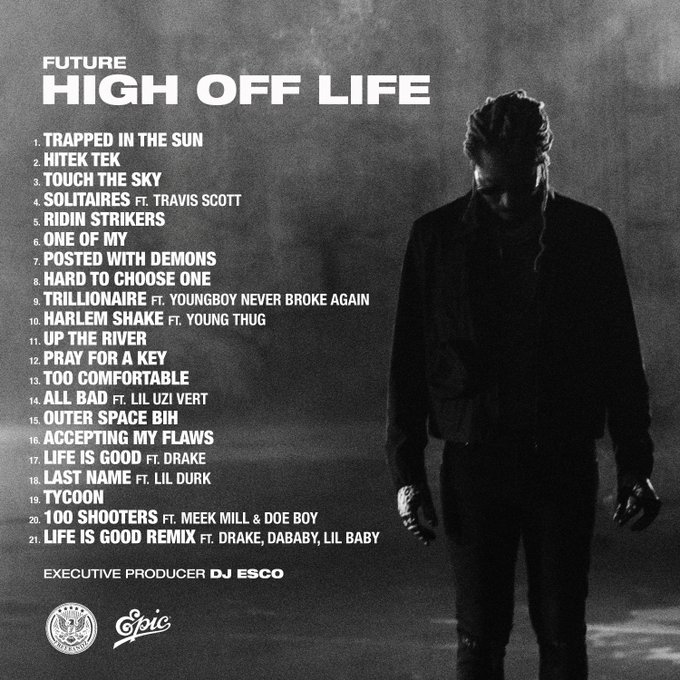