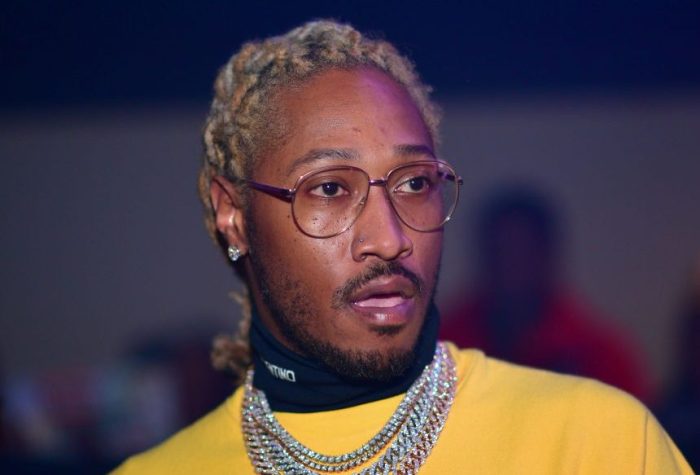 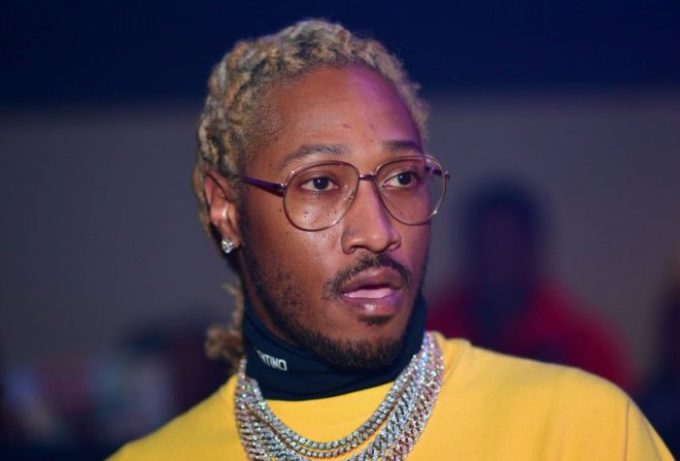 Future has hinted in he past that he’s been working on a new album. Today, he has announced the title of it.

In a cover story with XXL, the Atlanta superstar has revealed that his next album is named Life is Good. The title song featuring Drake has done very well, peaking at the #2 spot of Billboard Hot 100. Future also recently released another new track called ‘Tycoon‘ which we are guessing will also appear on the LP.

“Life Is Good. It’s about life and being good and just enjoying life. So many tragedies and catastrophes and everything is going on in the world. And you want to enjoy life, as long as you have it. Waking up, breathing, well, you want to be able to soak it all up and be appreciative for every moment on this earth, every moment that you’re living,” he said while talking about his state of mind. 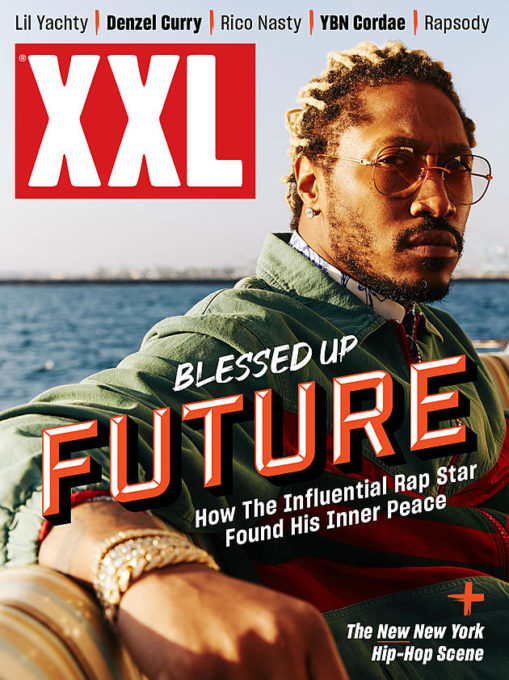 “This album right here defines me at a creative level. Going to the next level where you just going to the next level and always going outside the box, but still remaining true to my core fans and my core audience. It’s me trying new things. I want to remain true to self, but also true to my fans and just giving them a good project, a great project to be able to listen to, but also for different artists to be able to feed off of, create off of, come up with different ideas and just being at the forefront of just making a solid album, a solid, complete album,” Future said about the new album which will serve as the followup to last year’s The Wizrd. “It’s just very important to me,” he added.

When asked about his upcoming rumored joint album with Drake, Future didn’t confirm if one was on the way but said that the two close collaborators are always working together. “We always working on music and creating with each other and we create, building off each other’s ideas, feeding each other different ideas.”