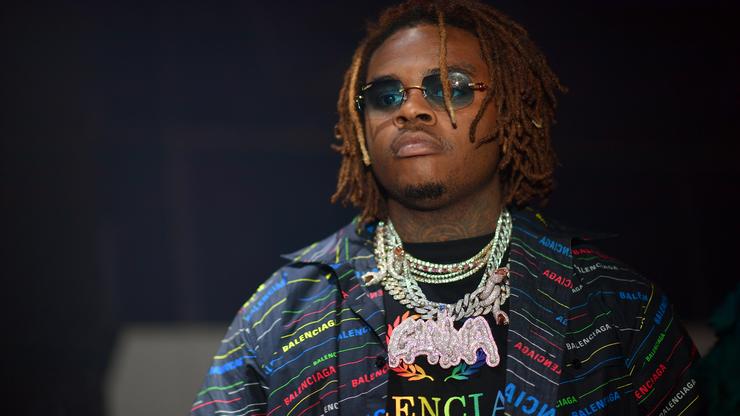 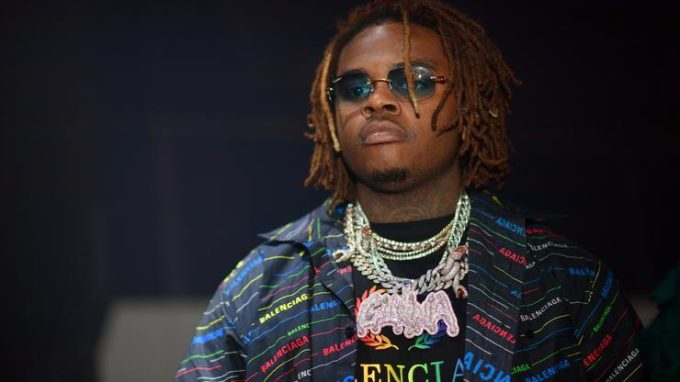 UPDATE: Gunna has dropped the music video for it.

Last week, Gunna revealed that he will finally release his new album WUNNA on May 22nd.

Today, he follows up by unveiling the title track from the sophomore album and it’s as Gunna as you’d expect. The tracklist hasn’t been revealed yet but we won’t be surprised if it’s the opening cut on the project. ‘WUNNA’ follows Gunna’s most recent song, ‘Skybox‘, the first single off the anticipated album which has amassed over 47 million streams to date. Stream the track below.

In partnership with Amazon Music, Gunna is releasing part 1 of his WUNNA album documentary today at 12pm PST/3pm ET which will give fans a behind the scenes look at making of the new album.