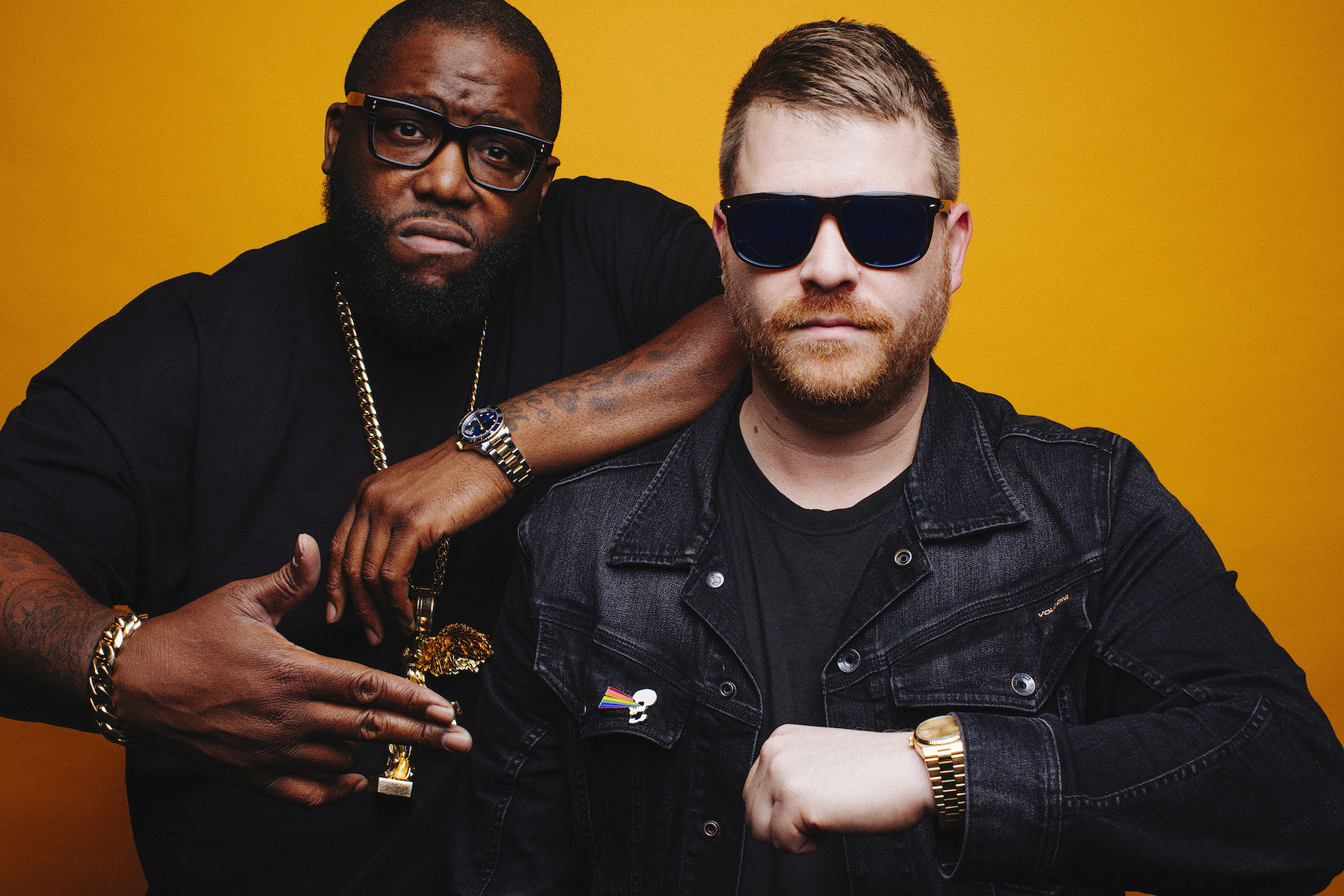 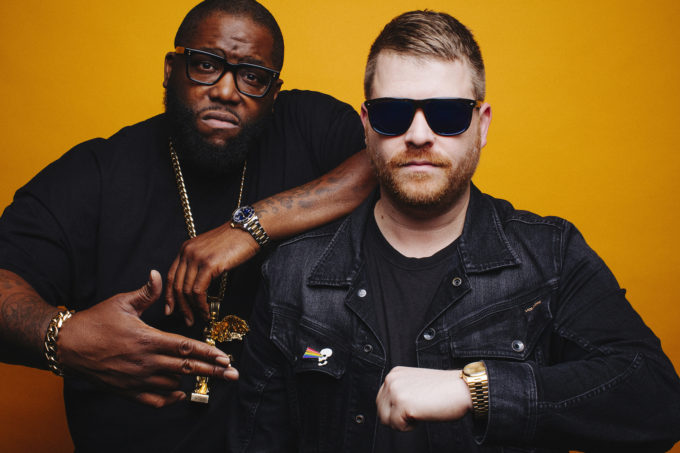 Killer Mike and El-P are set to release their new album Run The Jewels 4 on June 5th.

The critically acclaimed duo recently shared a high budget music video for their song ‘Ooh La La’ featuring Greg Nice & DJ Premier. Today, the two have unveiled the official artwork as well as the tracklist for the album.

The album contains 11 songs in total and apart from the two above mentioned guests, it also features 2 Chainz, Pharrell and more. Take a look below. Fans will be able to pre-order the album on this link starting noon today.

Walking in the Snow

A Few Words for the Firing Squad (Radiation)