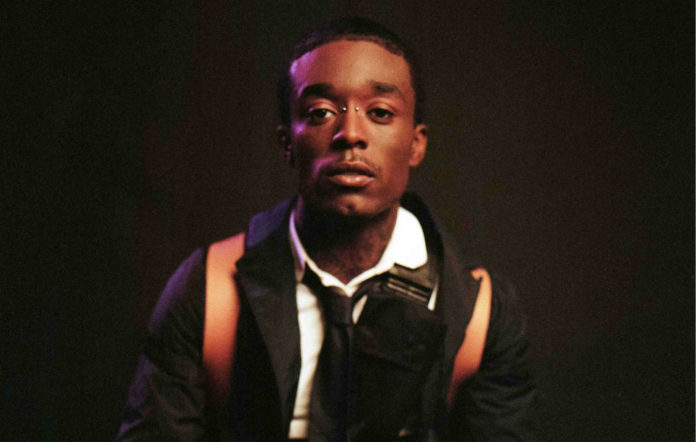 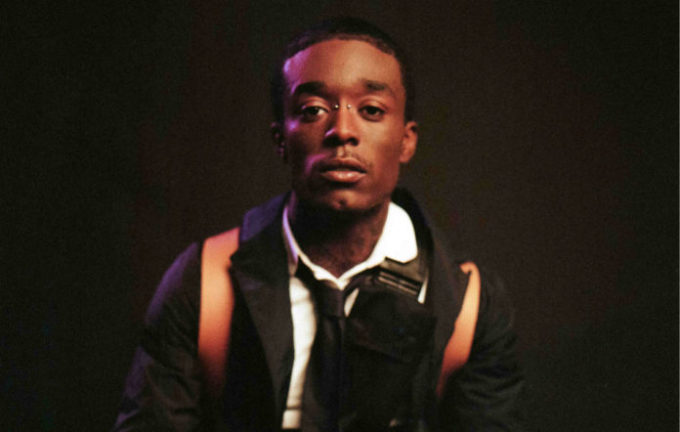 It looks like Lil Uzi Vert is set to release another new album soon.

Uzi dropped Eternal Atake in March featuring 18 songs and topped the Billboard 200 with ease.  Then just a week later, he returned and released a deluxe edition with 14 additional tracks, featuring guest appearances from Young Thug, 21 Savage, Lil Durk and more. It was basically like an entire new project.

At the end of March, Uzi hinted on Twitter that he “can’t wait to drop again,” adding that “this sh*t sound like the streets.” Now the Philly rapper has reiterated the plans on Twitter again today (May 10) while replying to a fan.

When a they asked Uzi about resuming touring, he said he can’t wait to perform Eternal Atake and his “new album that’s coming soon.” Of course, we have to take it with a pinch of salt but don’t be surprised to see another project hitting you in the next few weeks. Earlier this month, Post Malone’s manager Dre London teased a potential collaboration between his artist and Uzi.