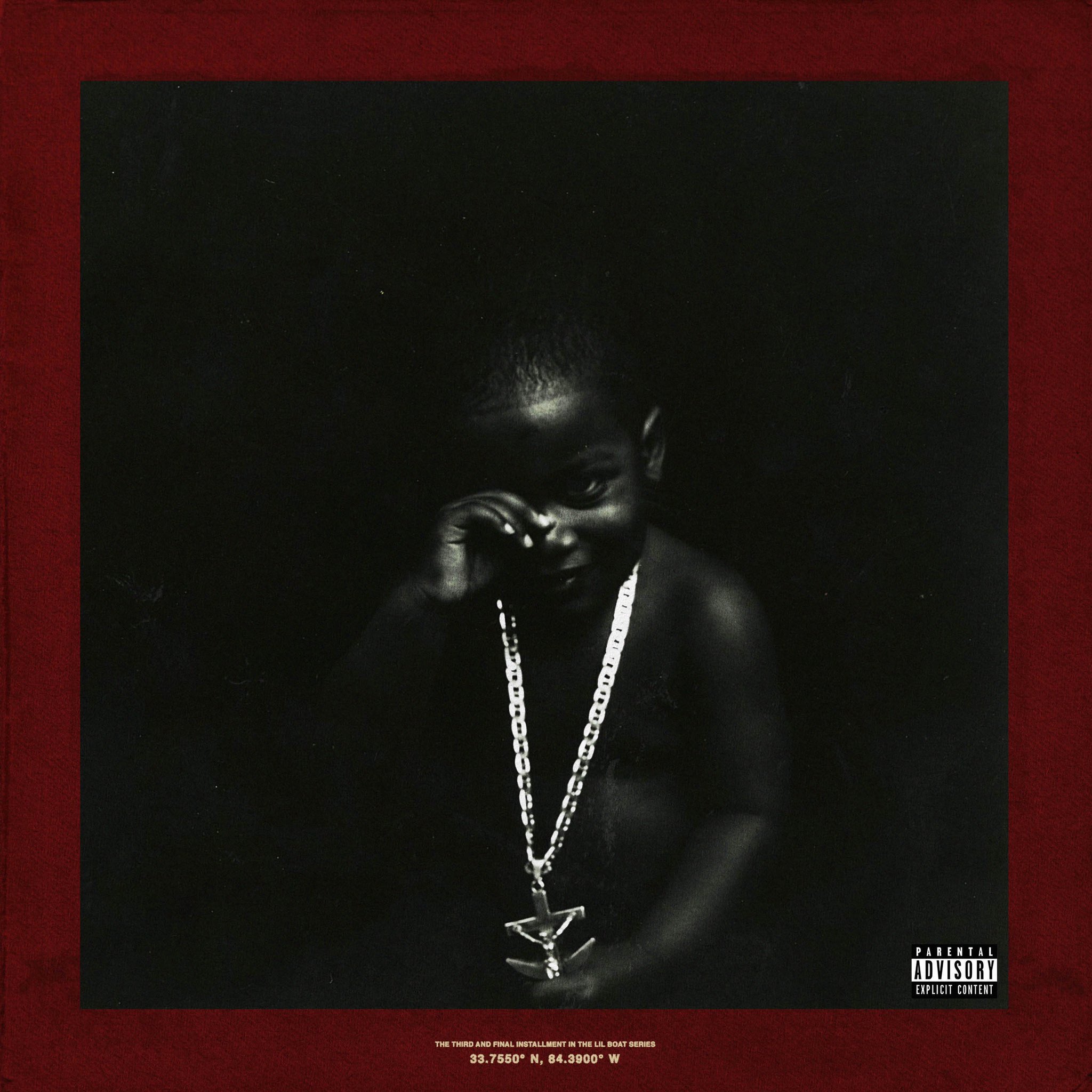 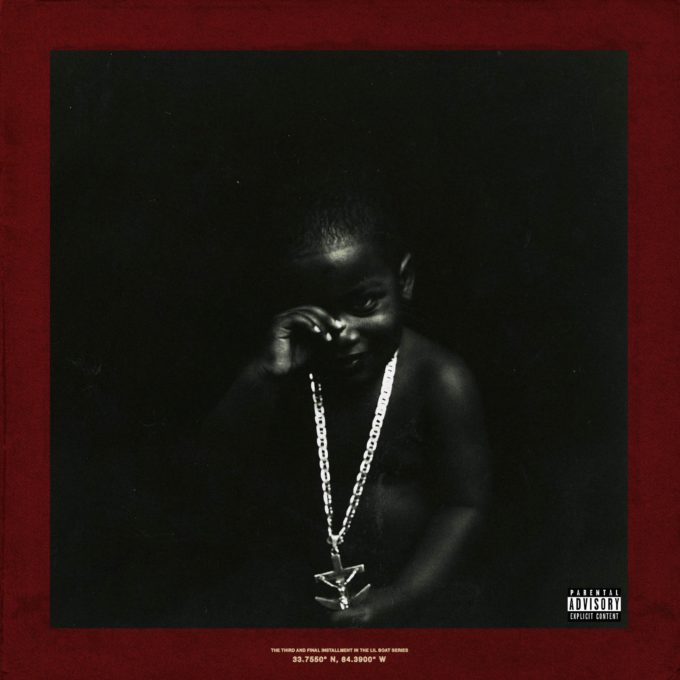 Earlier this year, Lil Yachty teamed up with Zaytoven, Lil GotIt and Lil Keed for a 10 track project called A-Team. You can stream it here. Just a couple of weeks after that, Yachty dropped a new single with Drake and DaBaby called ‘Oprah’s Bank Account‘, the first sign that his own album must be near.

Now, the third installment in the Lil Boat series has finally arrived. As well as Drizzy and Baby, Young Thug, Tyler, The Creator, Lil Durk, Future and more appear as guests on the 19 song-set. Along with the album being out everywhere, Yachty has also shared the music video for the track ‘Demon Time’ with Draft Day.