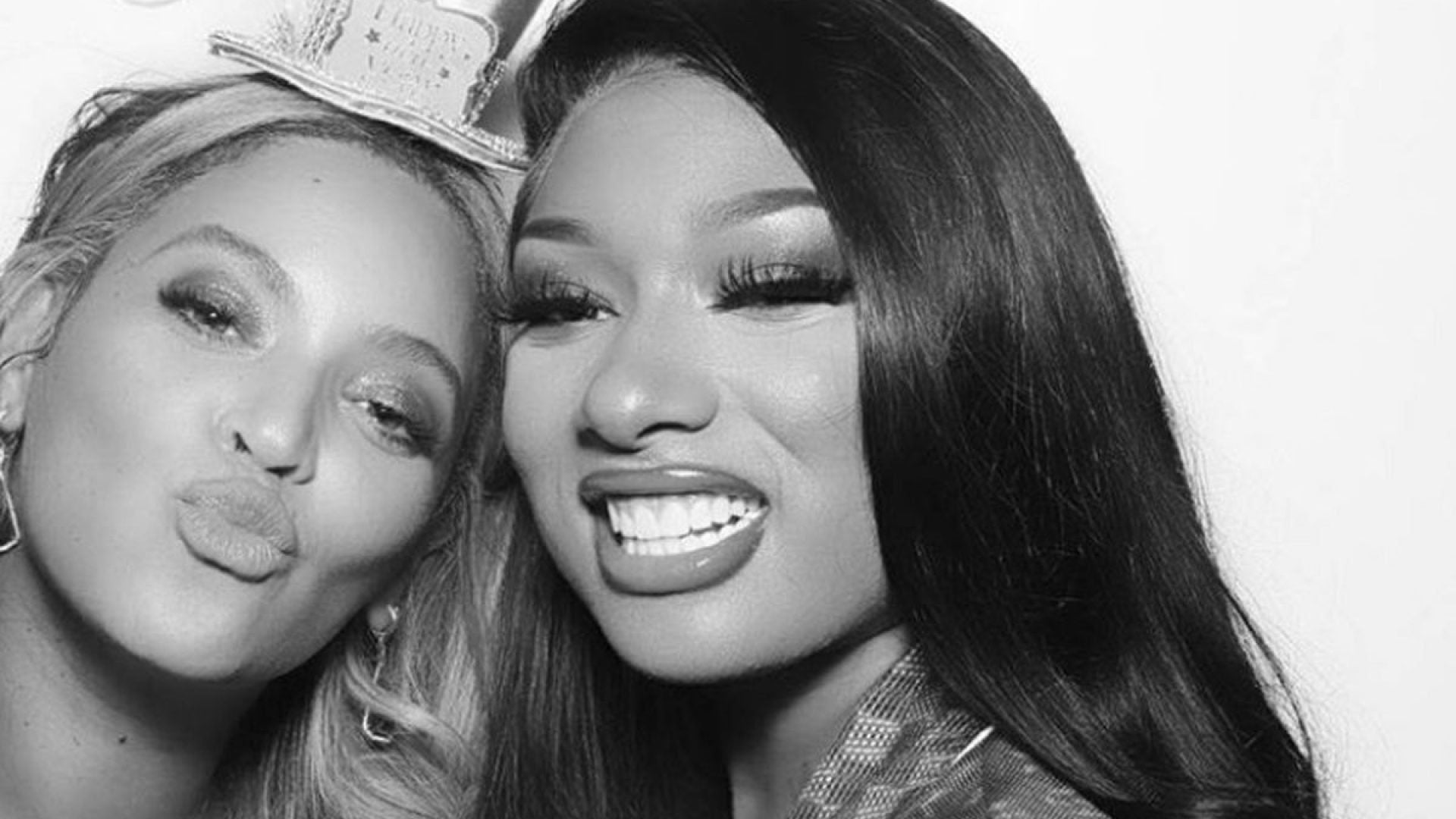 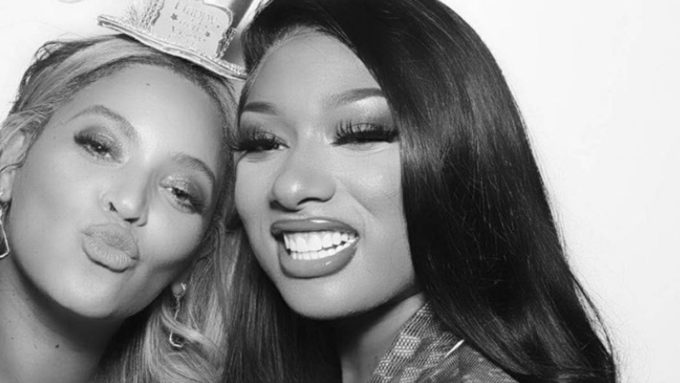 The song had previously lost the battle to reach the #1 position to Doja Cat & Nicki Minaj’s track ‘Say So’ two weeks ago. Then last week, Justin Bieber & Ariana Grande’s quarantine friendly and charity-driven song ‘Stuck with u’ debuted straight at number 1. But this week, ‘Savage’ has risen 4 spots to number 1, earning Megan her first topper on the chart.

This marks Beyoncé’s first No. 1 since ‘Perfect’ with Ed Sheeran in 2017. Doja Cat’s ‘Say So’ has slipped to #2 while Justin Bieber & Ariana Grande’s song has dropped to #13 in its second week.

Earlier this month, Megan opened up about how the remix to ‘Savage’ with Beyonce happened.