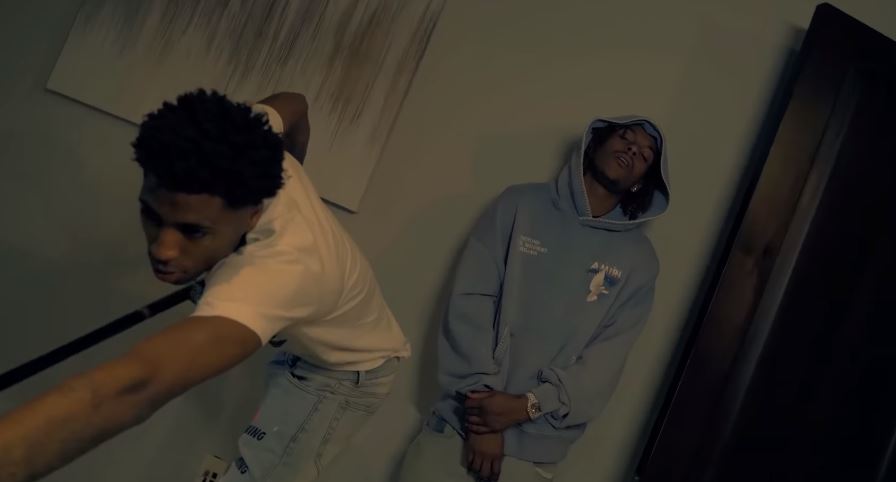 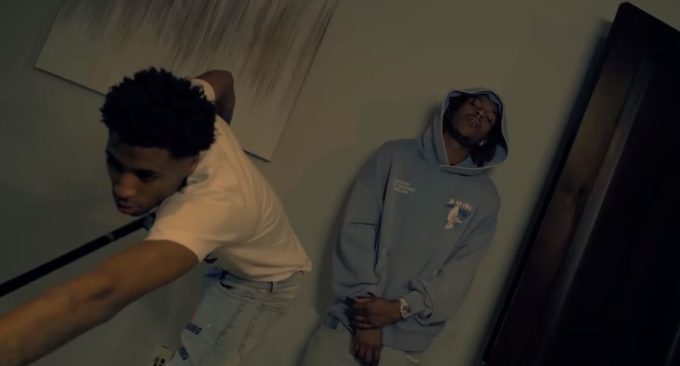 Rich The Kid released his latest album Boss Man in March which was his first drop under Republic Records following his departure from Interscope Records.

Future, DaBaby, Lil Baby, NBA YoungBoy, Quavo and more appeared on the project. Today, the L.A. based rapper has shared a music video for his song ‘Racks On’ with YoungBoy Never Broke Again. It’s quarantine friendly so both artists are seen having fun at Rich’s house. Watch it below.