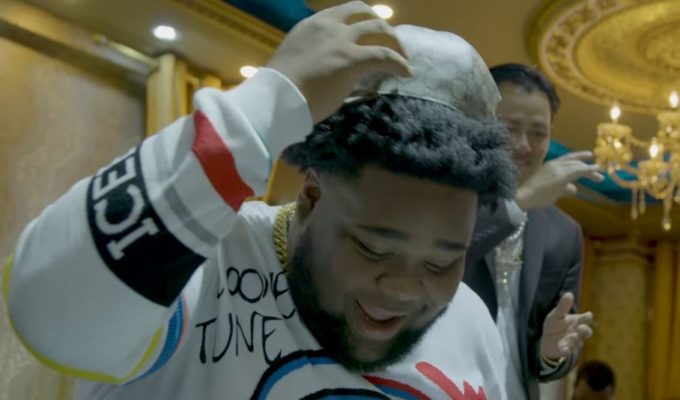 Rod Wave has had a very successful past few months and he is looking to continue building from here.

Today, the talented artist debuts his new song ‘And I Still’ where he celebrates making it out of tough times and achieving his hard earned success. Produced by TNT, it comes along with a music video where Rod Wave turns it up with Johnny Dang. Watch it below.

Rod Wave’s Pray 4 Love peaked at #1 on Billboard’s Top Rap Album chart and debuted at #2 on the Billboard Top 200 chart. His previous project Ghetto Gospel was recently certified Gold by the RIAA. Watch his latest video ‘Girl of My Dreams’ here.