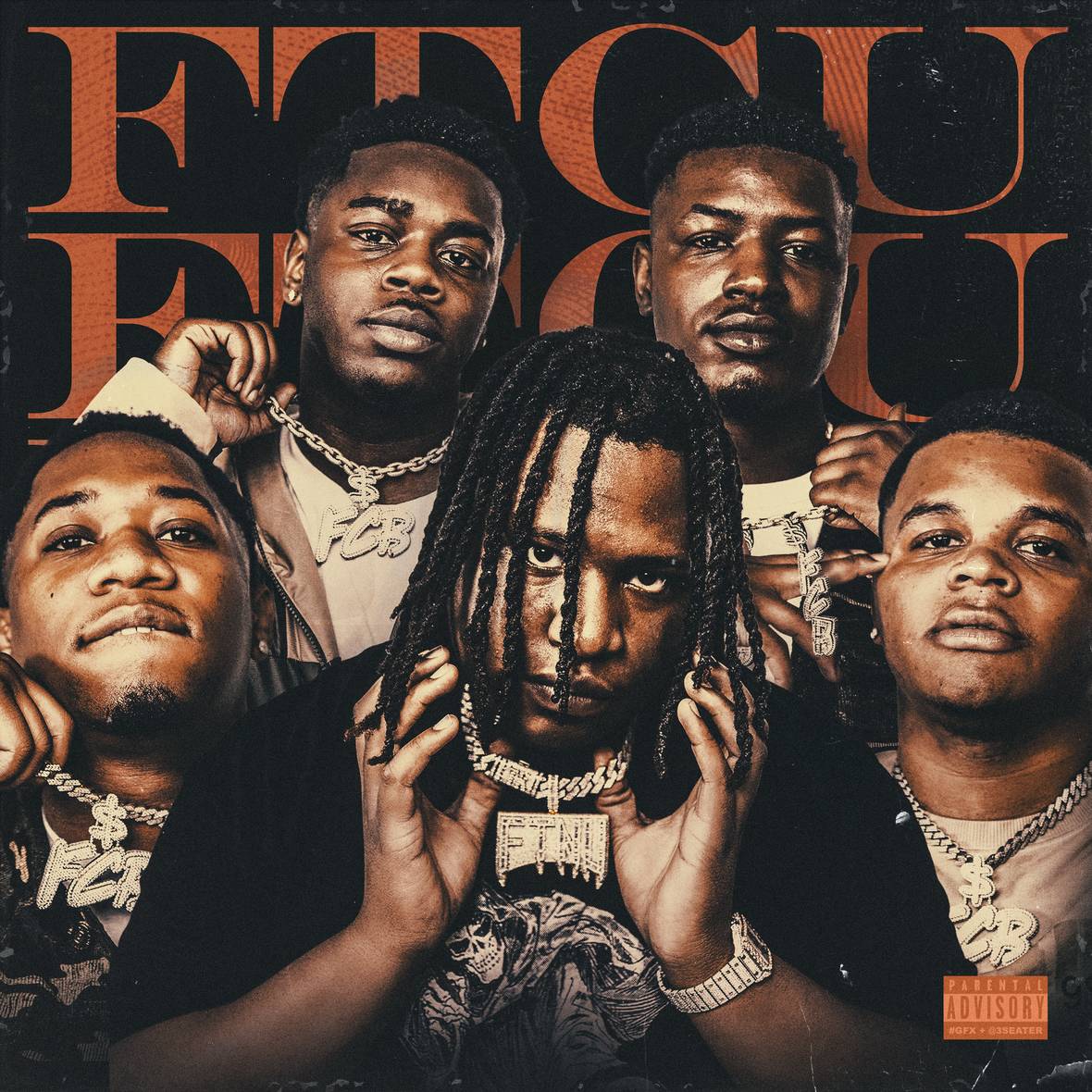 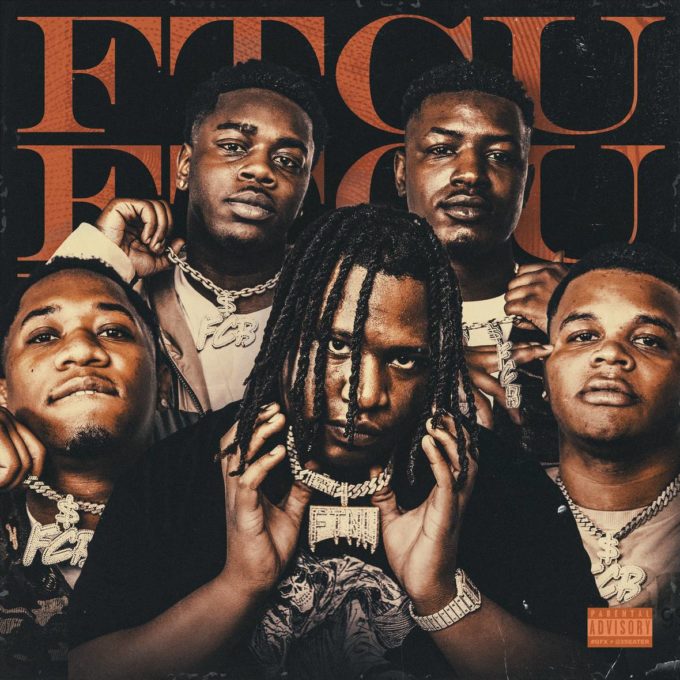 If you remember, we did an interview with Tay Keith recently where he detailed his artist journey and joining his group Fast Cash Boyz to present their debut album Fxck The Cash Up.

“So there were other ways to branch out and keep on expanding. I felt like being an artist and an executive was the way to go to continue to build,” he told us. Today, the multi platinum and GRAMMY-nominated producer has teamed with his Memphis based rap group for the 13 song album. It only has one guest appearance — Murda Beatz co-producing the lead single ‘Bad Habits‘.

“This project was long overdue! We f*cked’em up. With this project, to our old and new fans, keep taking chances going hard, f*cking the cash up! You got one life to live!” stated Fast Cash Boyz about the release. You can stream the hard hitting project below or via your favorite service here.