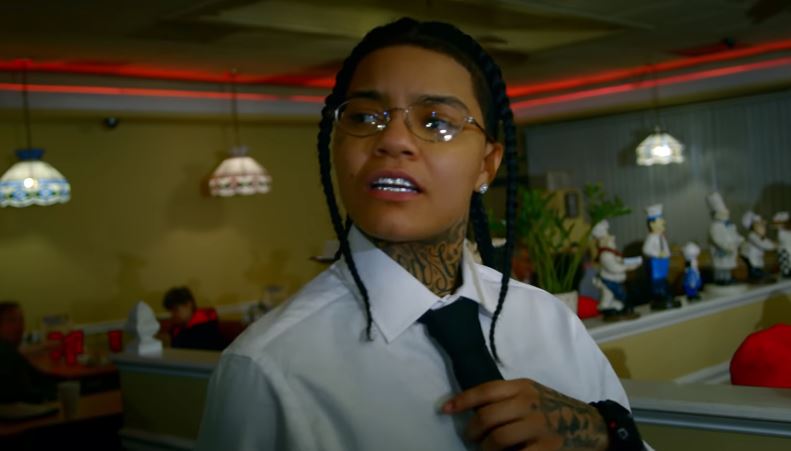 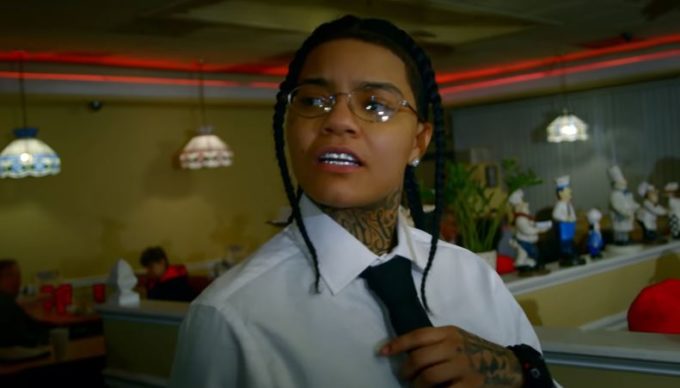 Young M.A. has returned with another music video in promotion of her debut album Herstory in The Making.

This time, it’s for track #9, ‘RNID’ where the New York rapper plays an owner of a restaurant. Everything seems to be going on as usual but in the kitchen, the takeout deliveries are being filled with cash to reveal some shady business. Watch it below. She released her last video ‘Foreign’ a month ago.