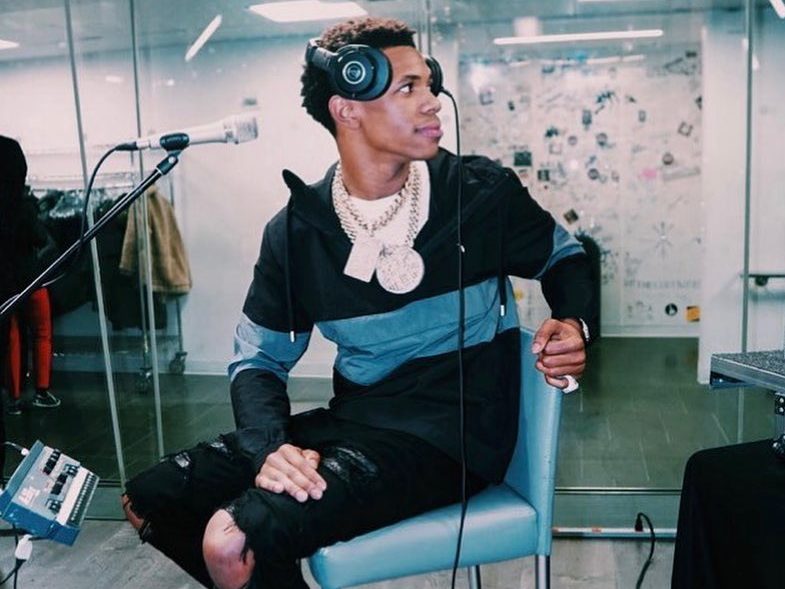 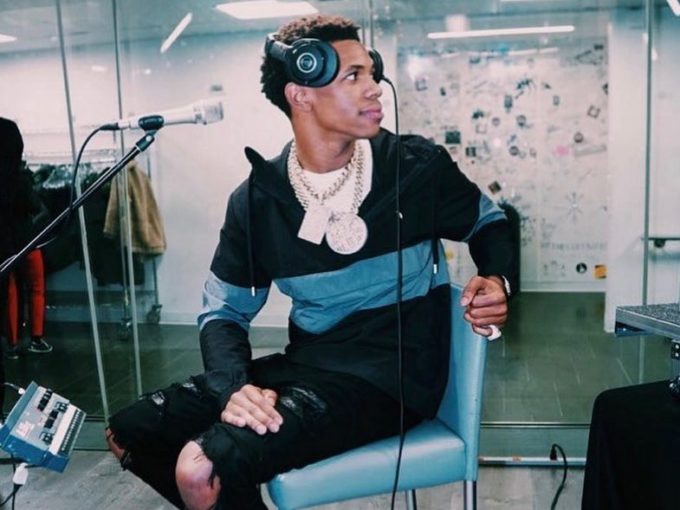 Back in February, A Boogie wit da Hoodie announced that he will be releasing a deluxe version his latest album Artist 2.0 which featured guest appearances from Young Thug, Roddy Ricch, DaBaby, Summer Walker, Gunna, Lil Uzi Vert and more.

Since then, fans have been looking to hear new music from the Highbridge rapper but we’ve hardly had any updates on it. But on Wednesday (June 10), A Boogie took to Instagram to announce that the deluxe edition of Artist 2.0 arrives in stores June 19th.

“To the best fans in the world: Thanks for being patient and always supporting everything I do. It took a while to bring you this Deluxe because I wanted to make sure it dropped at a time that felt right. But it’s finally here! 6/19 it’s up,” said the rapper.

He also announced that he’s donating laptops and tablets worth a sum of $100,000 to his old elementary school PS126 in Bronx in light of recent events. “As part of this release, I am donating $100k worth of tablets/laptops to my old elementary school, PS 126, in the Bronx, so that they can do their remote learning in the safest way. With everything going on in the world, I believe it’s important to invest in the youth because by doing so, we are investing in a better future. I can’t wait to see y’all soon but until then, stay safe and take care of each other!”