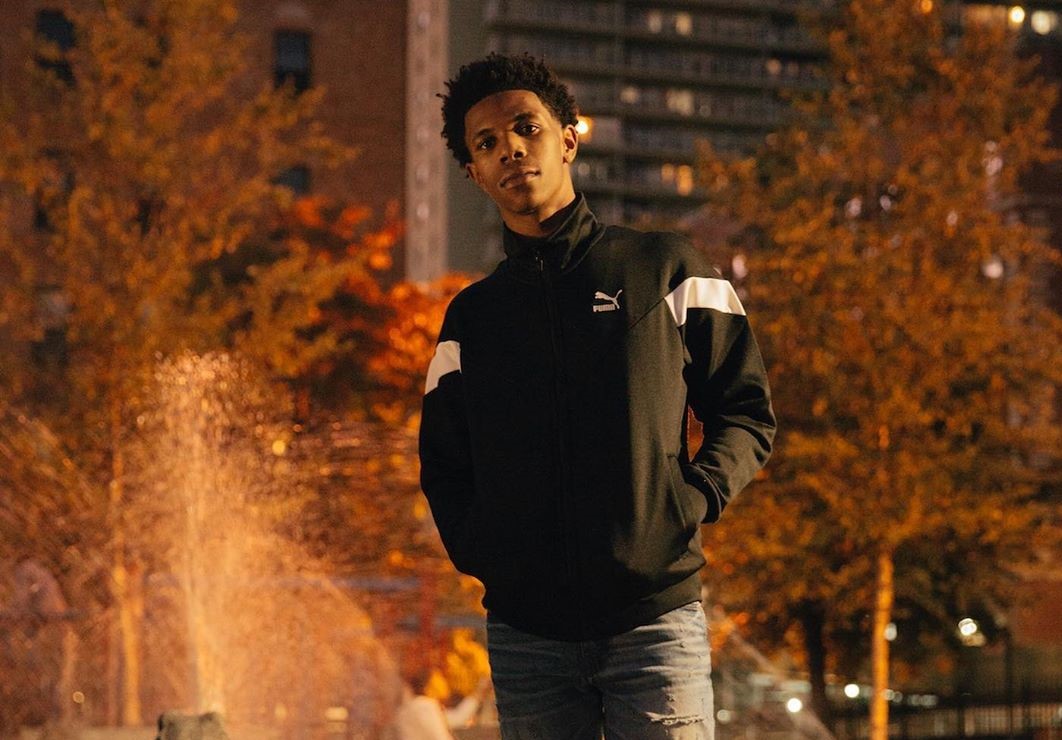 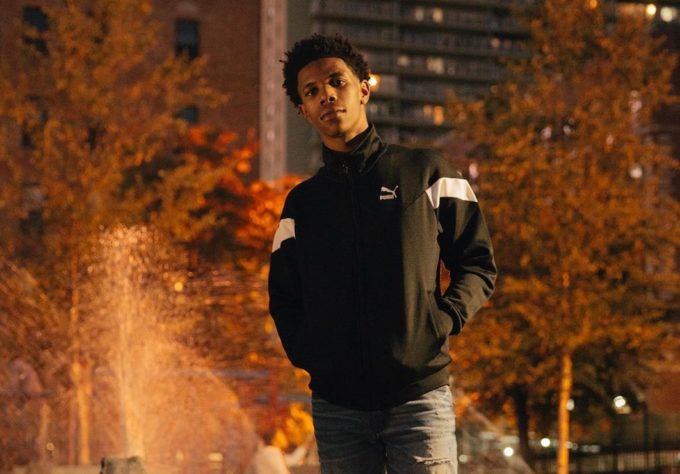 But fans can expect more music from the New York rapper and singer soon. During an interview with Ebro on Beats 1, A Boogie announced that he will be dropping a deluxe version of the album featuring new songs. He did not mention how many more tracks will be featured but he did tell the host that it’s going to be a “twist” on the original and will sound better too.

#ABoogieWitDaHoodie released his new album ‘Artist 2.0’ today but he’s already gearing up to drop the deluxe version with new songs. (Interview with @oldmanebro on Beats 1)

The original album contains 20 tracks but A Boogie says he was almost at 30 when he started and had to cut it down. Listen to the clip above. Artist 2.0 is the followup to his chart-topping, RIAA platinum-certified sophomore LP, Hoodie SZN.

UPDATE (June 10): A Boogie has announced that the album hits stores June 19th. He’s also unveiled the artwork for it — details here.