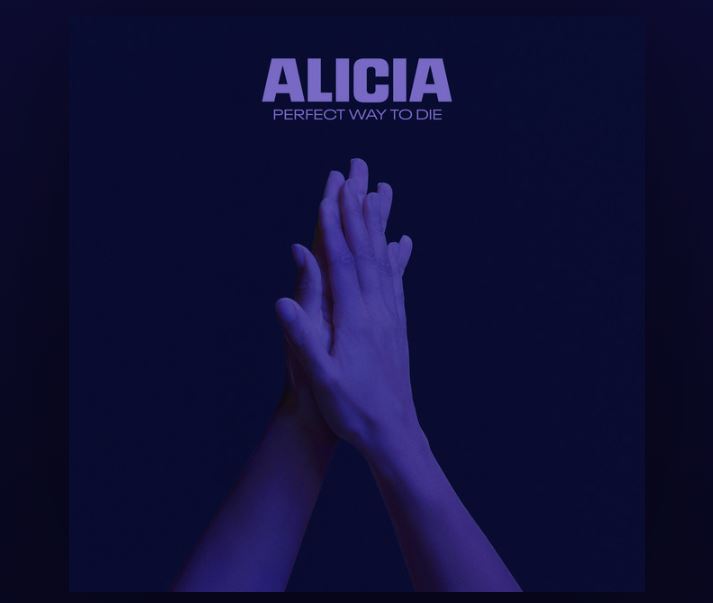 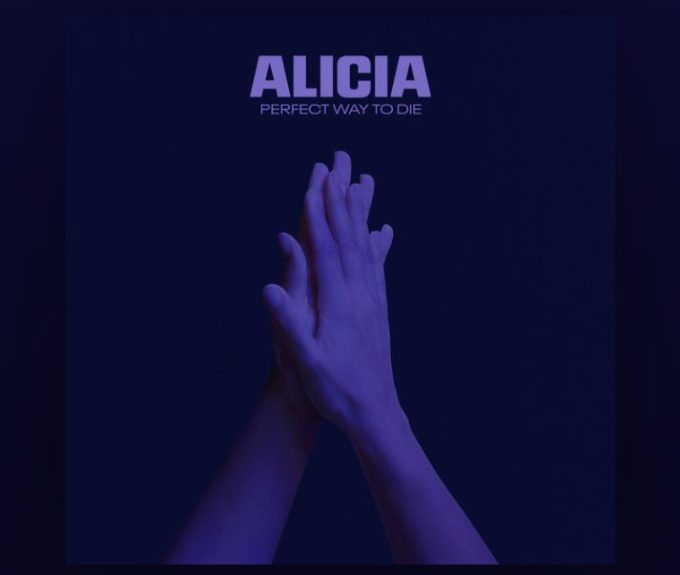 Alicia Keys has had her new album ALICIA ready for a while. It was originally supposed to release on March 20th but the singer had to push it back in wake of the Coronavirus global pandemic.

After her ‘Good Job‘ song in April, the veteran singer is returning today with the followup called ‘Perfect Way To Die’. This is a heartfelt song with a deep meaning where Alicia feels for all the people that suffered because of unnecessary death of their family member.

AK told Trevor Noah on Wednesday that the song was originally inspired by the killings of Mike Brown, a black man killed by police in Ferguson, Missouri, in 2014 and Sandra Bland who died of hanging in her jail cell in Texas after police stopped her for a minor traffic offence in 2015. Listen below.

Alicia Keys will battle against John Legend for VERZUZ on June 19th at 8 pm ET.