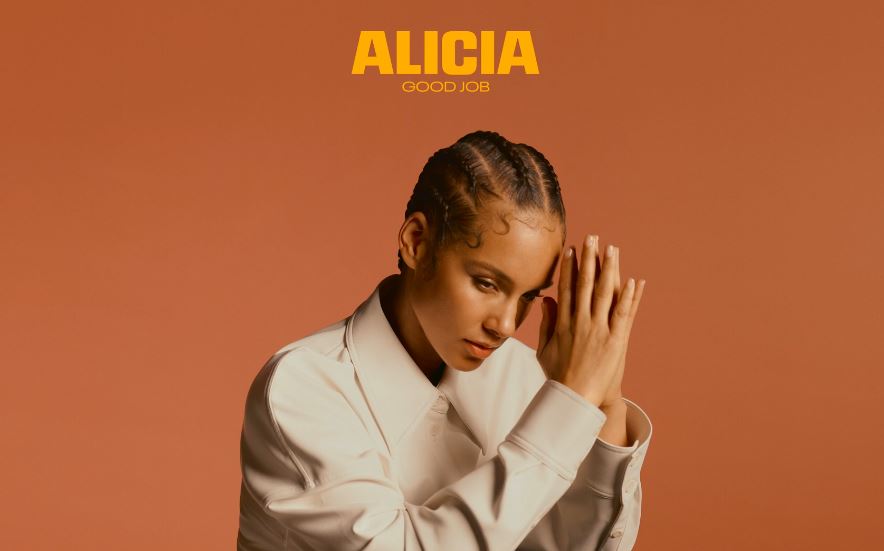 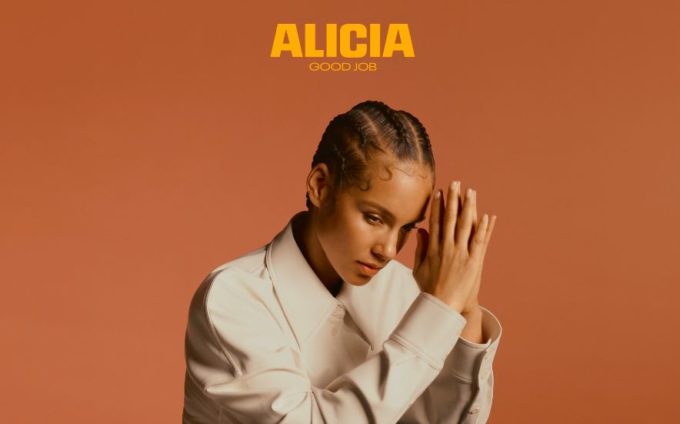 Alicia Keys’ new album ALICIA was supposed to release March 20th but she recently revealed that she’s pushed it back because of the Coronavirus situation.

To make up for the delay, the singer is debuting a new song today called ‘Good Job’ which is an uplifting tune about the unsung heroes in her life. Alicia said the song was originally written for her mother, however, as the coronavirus pandemic spread, she felt like the song applied to many people in the current times. “Whether you’re on the frontlines at the hospitals, balancing work, family and homeschool teaching, delivering mail, packages, or food, or facing other personal difficulties because of COVID-19, I feel you. You are seen, loved and deeply appreciated,” she said.

The song will also be used as part of the new CNN “Heroes” campaign, which will begin later this week, according to the press release. Listen to the track below. AK has previously released the songs ‘Underdog‘, Show Me Love’ and ‘Time Machine’. from the album.

UPDATE: Alicia has enlisted Statik Selektah for a nice little remix to it with drums added.