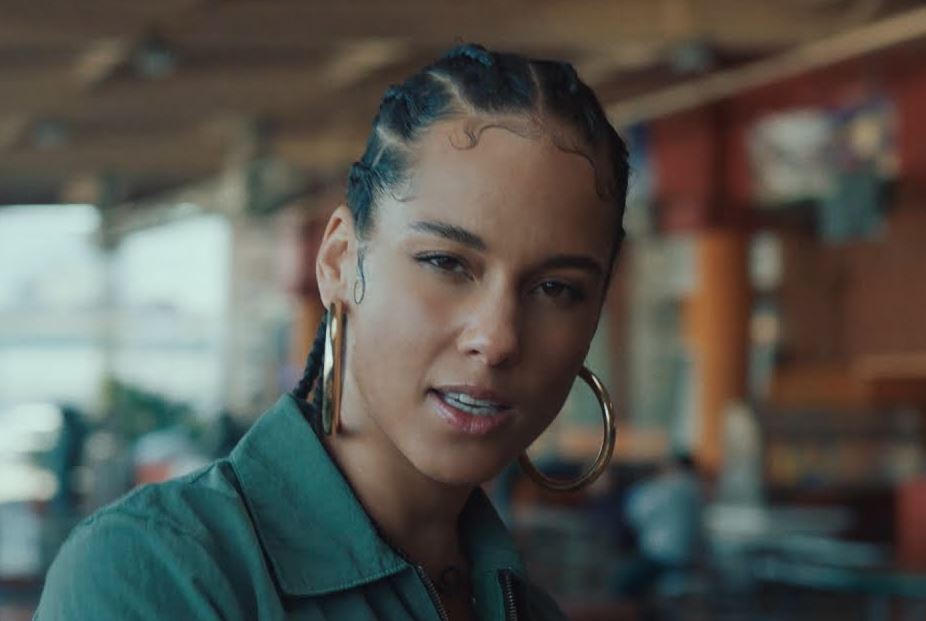 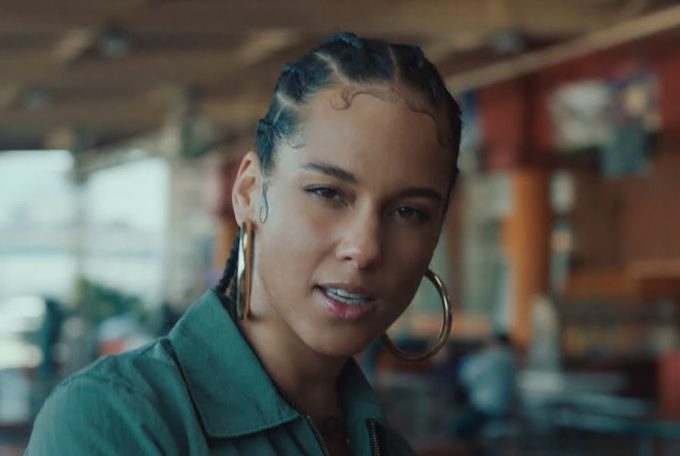 Alicia Keys is definitely aiming to release her new album soon, which she revealed last month was titled A.L.I.C.I.A.

Over the past couple of months, she has shared two songs along with music videos, ‘Show Me Love‘ with Miguel and ‘Time Machine‘. There was also a remix of ‘Show Me Love’ with 21 Savage to further promote the single which has been doing pretty well on the Urban AC radio charts. Both tracks have been very different in sound from each other.

Today, she returns with her third offering titled ‘Underdog’ which again stands out in sound from the previous two singles. This time, she goes for a more Pop influenced feel but keeps the content super inspirational, promoting inclusion and diversity. Watch it below.