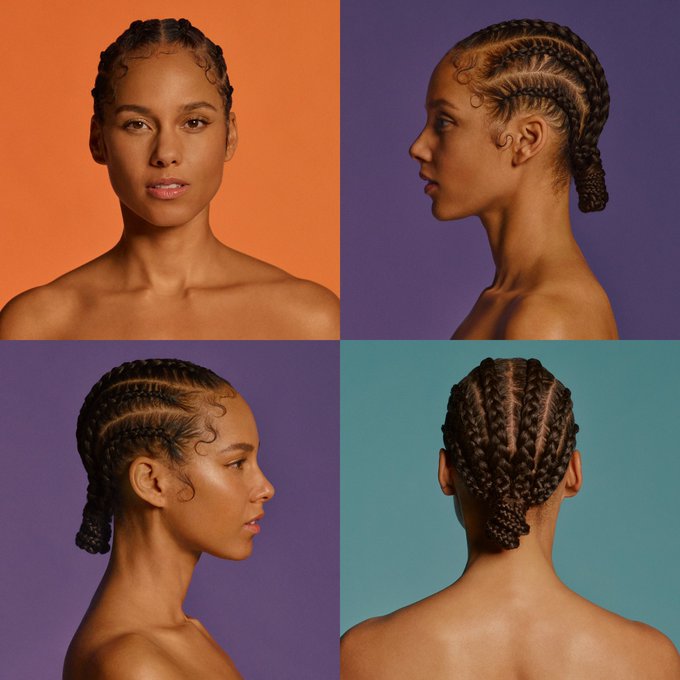 Since then, the singer-songwriter has shared another new single and video ‘Underdog‘ which is getting great reception from fans. Alicia has now revealed that her 7th studio album will arrive in stores March 20th. She has unveiled the official cover for it which is almost like a mug shot of her from 4 different angles. She’s wearing bare minimum makeup in it.

Before ‘Underdog’, the singer dropped two songs, ‘Show Me Love’ and ‘Time Machine’. All the three releases so far have sounded different from each other. Apart from the new album, AK is also working on an autobiography titled More Myself: A Journey.